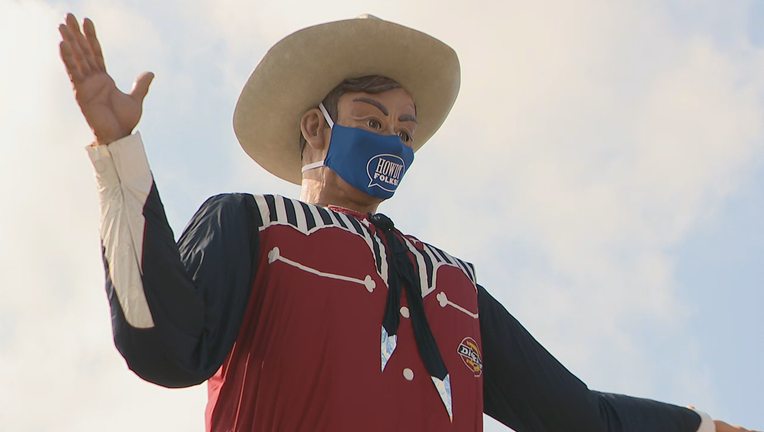 DALLAS - The State Fair of Texas is making changes after people reportedly waited in line for hours Saturday to get into the Big Tex Fair Food Drive-Thru.

Unhappy fairgoers posted comments about the long wait on social media. It took up to four hours for some just to get into the drive-thru event that was advertised as a 90-minute experience.

“I’m really disappointed in this experience. Got in line for our 5:00 time slot at 4:30. Finally, at 7:05, they have scanned our ticket. This was very oversold and very frustrating. The State fair of Texas is one of my favorite things and this was very sad and disappointing,” Courtney Cox wrote on the State Fair of Texas’ Facebook page.

Some people shared photos of drivers running out of gas in the parking lot.

“@StateFairOfTX I think you oversold your Sat AM tickets. Currently at 3hrs just waiting in the parking lot and people are running out of gas!” Jessica Gross wrote on Twitter.

State Fair of Texas spokeswoman Karissa Condoianis admitted many people who attended Saturday's sold-out event did experience wait times between one and four hours in the parking lot.

“That’s not acceptable in our minds. We understand people’s frustration and we apologize,” she said.

Condoianis said when the gates opened at 10 a.m. there was already a line to get in. Then organizers quickly discovered that when cars got to a stall where there was choice such as which drink to order, there was a delay.

Organizers began making some changes on Saturday to make the drive-thru more efficient but by that time it was hard to catch up.

Condoianis said fair workers went out with gas cans to help people who were low on fuel and others were allowed to leave the line to fill up and return. 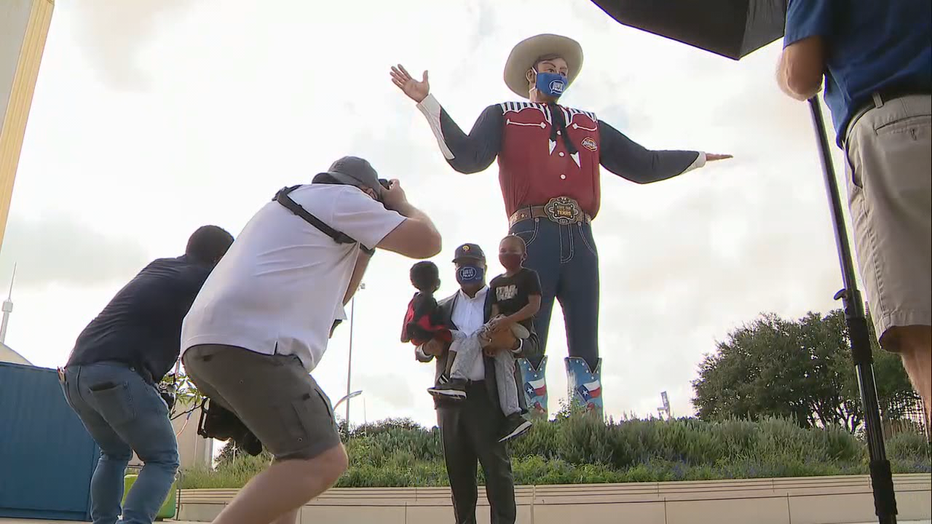 RELATED: State Fair of Texas youth livestock events will be held despite the fair being canceled this year

On Sunday, she said things ran a lot smoother. The drink vendor added extra lanes with pre-filled cups. More staff and scanners were added at the entry and extra security was called in to help with traffic control.

“We fixed things as we went through and we saw significant improvements [Sunday],” the fair's spokeswoman said.

She said she did hear positive feedback from people who enjoyed everything the event had to offer once they made it through.

Condoianis promised the State Fair of Texas will continue looking at every single event element and making changes to reduce the wait time for next weekend and beyond. But she did encourage people to come with a full tank of gas and a little bit of patience.

“Come with an expectation that there’s going to be a wait but four hours is not what we wanted it to be,” she said. “Plan for a multi-hour experience. Make a day of it with your family and friends just like you would for the State Fair.”