Three months after a radio station debate nearly came to blows, a special prosecutor will decide if one of the politicians involved should face charges.

Dallas County Commissioner John Wiley Price and Dwaine Caraway nearly got into a smack down at KHVN Heaven 97 gospel radio station. The argument was caught on multiple cell phones.

George Nash, a volunteer with the Caraway Campaign, complained Price grabbed him by the neck, scratched him and choked him.

“I’m truly happy that finally something's happening its moving forward and they are finally taking this serious,” said Nash, who filed the formal complaint against Price.

Dallas police have not filed charges but sent the case to the district attorney.

Former Dallas County Prosecutor and Assistant U.S. Attorney Larry Jarrett, who is now in private practice, has been appointed special prosecutor by the D.A.’s office who recused itself from the case because of the commissioner’s involvement and interaction with that office.

Jarrett said he will look at the facts to make a determination if there is enough evidence to take the case to grand jury.

“If there exists enough evidence to take to a grand jury, my job would be to prosecute the case,” he explained.

Anthony Lyons is one of two attorneys representing Price on the assault case. Price also has other legal trouble. He is awaiting a federal corruption trial that is scheduled to start in September.

“I don’t believe he'll be indicted,” said Lyons. “Mr. Price was just recently elected by a large margin. He’s apologized for his actions, not that he did anything wrong based on my investigation up to this point. He hadn’t done anything wrong.”

No timetable has been set on how long the special prosecutor will take to reach his conclusions. 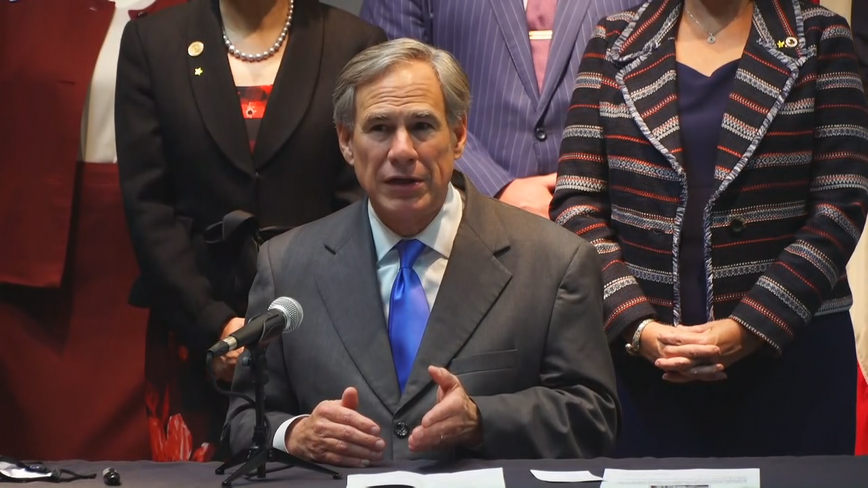