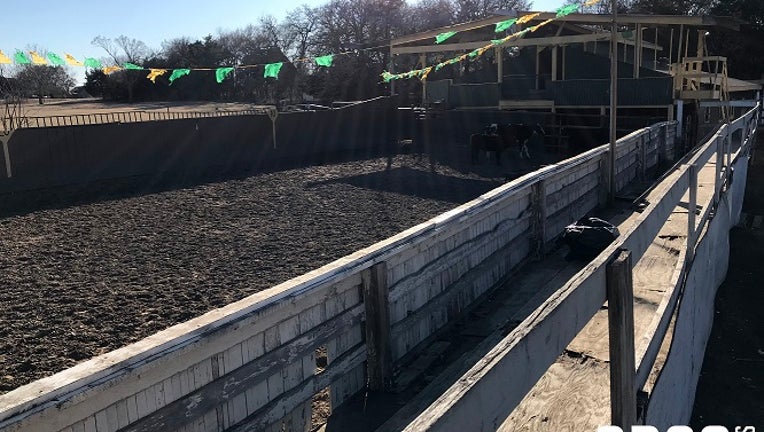 DALLAS - The SPCA of Texas and Dallas police seized 133 birds that were used for cockfighting from a property in southeast Dallas.

Dallas PD got a tip about a cockfight in progress. DPD’s Animal Cruelty Unit, which will oversee any criminal charges brought in this case, investigated and the SPCA of Texas assisted with getting the animals out.