Pilots at one of North Texas' two big airlines say they've had enough of low staffing and demanding hours. They are picketing to demand change.

As many as 1,300 pilots are expected to picket throughout the day near the entrance to Love Field Airport to demand a better union contract.

With staffing shortages, the pilots argue they have been overworked and are not being compensated for that extra work.

They say they’re also tired of the delays and cancelations, and having to tell passengers, "I’m sorry," on just about every flight. 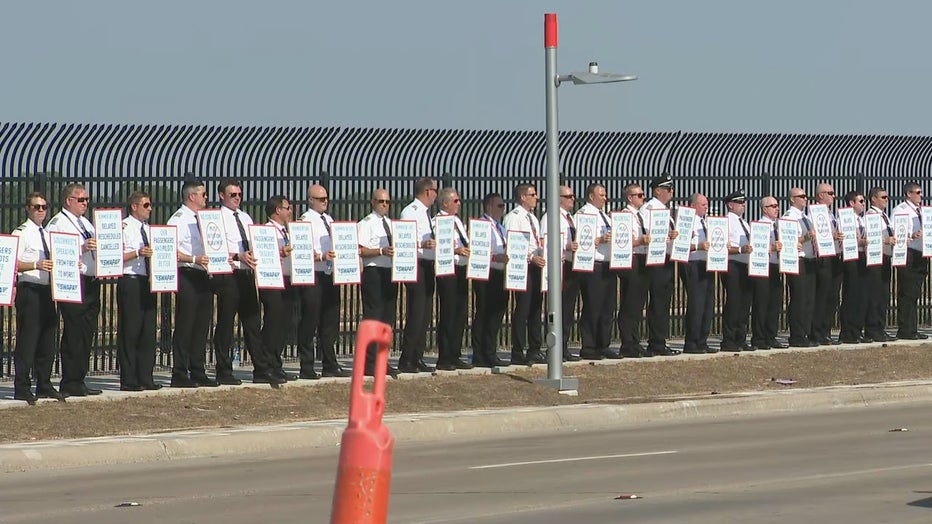 The Southwest Airlines Pilots Association warns it will be a challenging travel season as the industry deals with pilot shortages.

While the pilots deal with poor scheduling, pressure to work overtime and not enough rest time, consumers will see fewer options and more canceled flights.

SMU economist Mike Davis said there’s no easy fix for the airlines and in the end, it’s the consumer who pays.

"There’s an awful lot of forces of nature that the airlines have to deal with. The pilot shortage… the airlines can’t automatically create people who are good pilots. It takes a long time and at the end of the day the cost of all this mess is going to be born by the consumer," he said.

American Airlines has already announced it is terminating service to three cities due to the pilot shortage. Trips to Islip and Ithaca, New York, and Toledo, Ohio will end on Sept. 7. 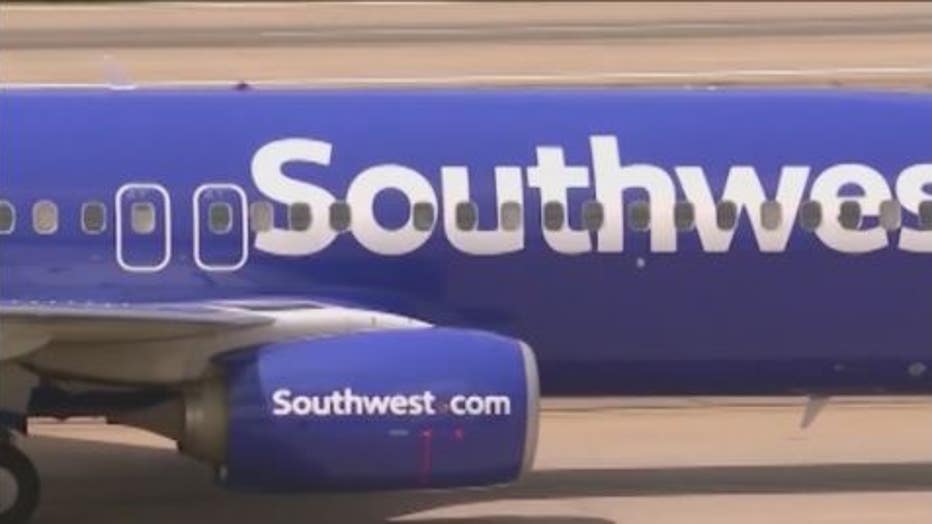 "The airlines, if they do cut back on their schedules it’s going to make it much more difficult to book a flight and when you can find a flight it’s going to be more expensive," Davis said.

The Southwest pilots said they are hoping Tuesday’s demonstration will encourage the airline to speed up negotiations and offer them a new contract.

"Our contract is going to provide a framework to correct some of these inefficiencies we are actually seeing on a day-to-day basis and that our guests feel every day, said Captain Casey Murray, the president of the Southwest Airlines Pilots Association. "I think all of our guests have seen where pilots aren’t in position. They are taking delays, cancellations at times."

It took four years of talks between Southwest and the union for the last contract to be finalized in 2016.

The hiring site Indeed.com said the average pay for a Southwest pilot is $245,000 a year.