Voters in Southlake sent another message to the Carroll ISD school district about their stance on a controversial issue. They handily chose a candidate who ran against a diversity plan that the district's been developing since 2018.

SOUTHLAKE, Texas - Voters in Southlake sent another message to the Carroll ISD school district about their stance on a controversial issue. They handily chose a candidate who ran against a diversity plan that the district's been developing since 2018.

Andrew Yeager, a TV ad sales executive, won a school board race against Stephanie Williams, a former teacher. He won the seat on his first time running for office.

Yeager ran against diversity training and curriculum changes that were developed after students were seen on video using racist language. The plan's been on hold.

With an overwhelming win, Yeager now sits on the Carroll ISD school board after Tuesday night’s special election.

"This goes to show people are very interested. Whether they voted for me or my opponent, they want to be involved in the process," he said. "They may not agree with me but that there’s dialogue." 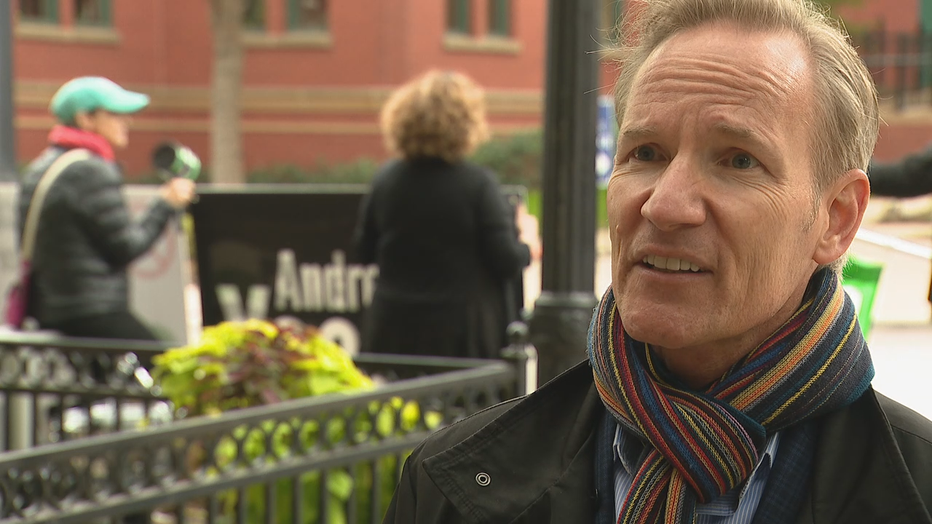 According to Tarrant County Elections, Southlake’s Town Hall saw the most early voters across the entire county by far with 7,000 ballots cast.

"We need more conservatism on our school board," said voter Jay Still.

Yeager has support from the Southlake Families PAC, which raised close to $200,000. The PAC also influenced a landslide win for two different school board members back in May. Both members campaigned against a drafted diversity plan for the district. Yeager opposed it as well.

The proposed plan was developed after students were seen using racist language in a video back in 2018. Earlier in the day, Yaeger called the plan an overreach.

Voters in Southlake will fill a vacant school board seat on Election Day at a pivotal time for Carroll ISD.

After his win, he sounded more collaborative.

"We are humble enough we have things to solve," he said. "If it wasn’t so much a demand and more let's work together, that is more of an accomplishment."

Yeager’s new spot on the board comes as Carrol ISD continues to be in the national spotlight.

A Southlake teacher was reprimanded for having an anti-racist book in her classroom.

An administrator was also caught on a recording suggesting teachers have books with opposing views on the Holocaust. The employee was referencing a bill passed over the summer requiring teachers to include multiple perspectives when teaching social events in history.

Williams and her supporters came up short Tuesday evening but is remaining hopeful. The former teacher vows she will be back on the campaign trail next year.

"Unfortunately, my opponent and the PAC are willing to put false information out and willing to twist narrative and use fear-mongering and use division," she said.

Yeager’s also openly campaigned against the so-called critical race theory. That’s not something that’s ever been in the curriculum at Carroll ISD schools.