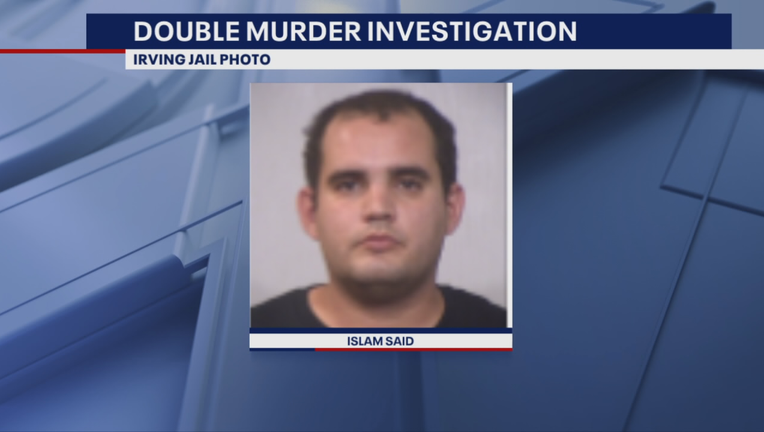 DALLAS - An Irving man pleaded guilty to helping his father who is an accused killer avoid arrest for more than a decade.

Islam Said faces up to 30 years in prison.

He was arrested in August along with his uncle, Yassein Said, and his father, Yaser Said, in Justin, north of Fort Worth. 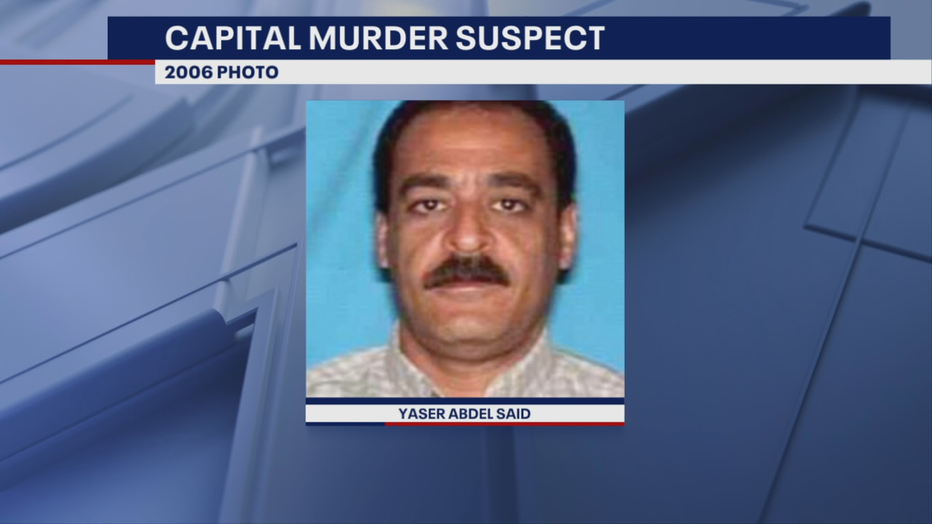 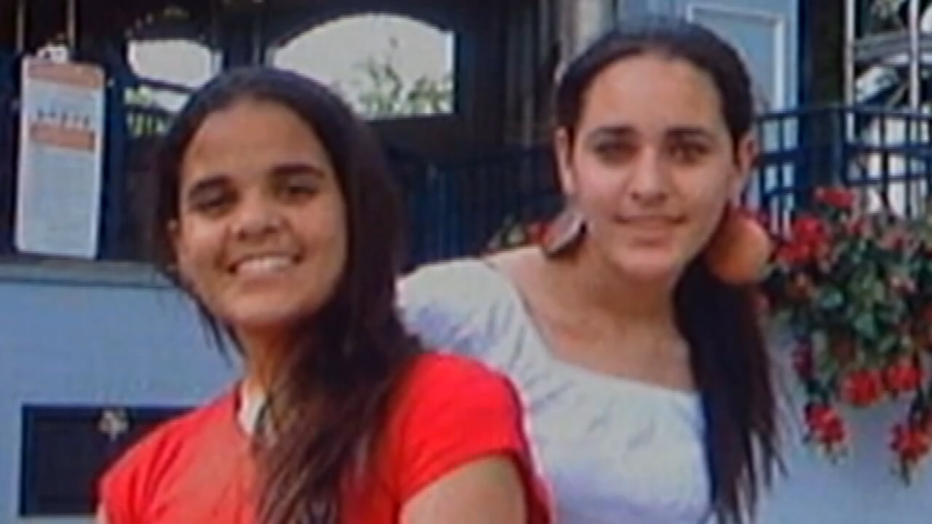 Islam Said admitted he and his uncle made it possible for his father to avoid being captured.

He’ll be sentenced in April and his uncle goes to trial next month.