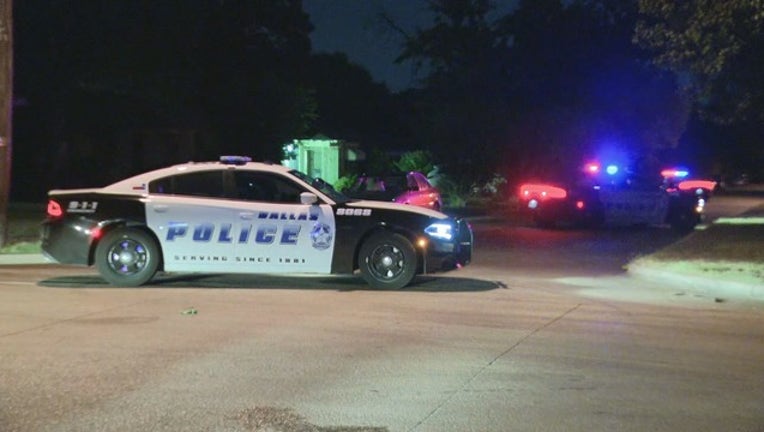 DALLAS - The son of a Dallas ISD trustee was fatally shot overnight Wednesday, and police are asking for anyone with information on his death to contact them.

According to the Dallas Police Department, officers were called out at 1:30 a.m. for a shooting call in the 3600 block of Utah Ave.

Responding officers found 21-year-old Christopher Whitfield in the middle of the street, with a gunshot wound to the chest.

Whitfield, who is the son of DISD Trustee Maxie Johnson, was taken to a local hospital, where he was later pronounced dead.

Johnson reposted condolence messages sent to him on social media, and fellow DISD Trustee Miguel Solis tweeted that he was praying for Johnson, who he called his "brother in service," after the loss of his son.

Johnson represents District 5 on the board of trustees.

He was elected in May, but has been active in the community for decades.

Johnson also serves as a pastor at New Morning Star Baptist Church in West Dallas, and is a single dad to two other children.

His colleagues praise him for his work in the community and role as a father.

Two other people were injured in shootings overnight in Dallas.

Police said the two other shootings may be related.