Sunday afternoon on Greenville Avenue, in the M Streets neighborhood of Dallas, the spinning was nearly out of control, as a car was feet away from a cafe where people eat at sidewalk tables. 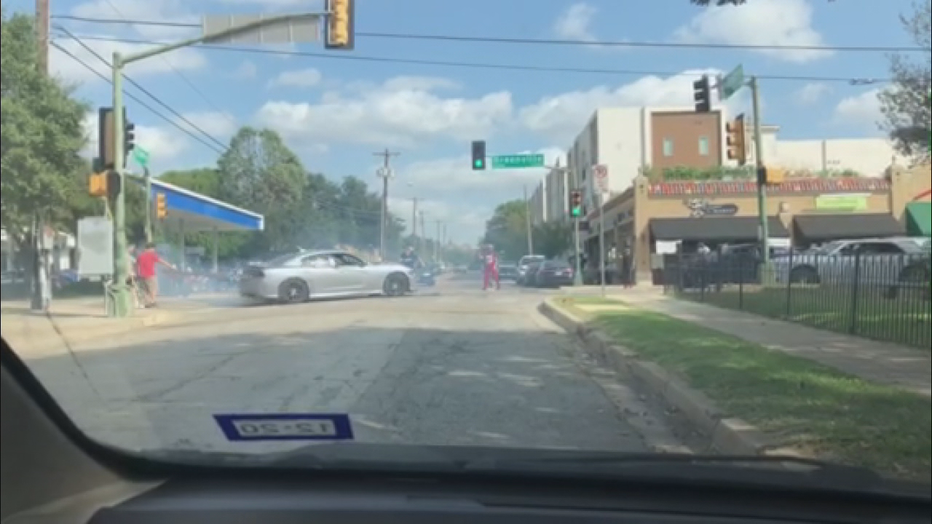 “There’s been lots of reports of gunfire,” Christine Cervantes said.

Cervantes lives near Forest and Marsh lanes in Northwest Dallas, an area frequently taken over by street racers.

She said police are responsive, but street racers take off and then return later.

Cervantes fears the chaotic scene, with stray bullets from shots fired in the air and illegal fireworks. 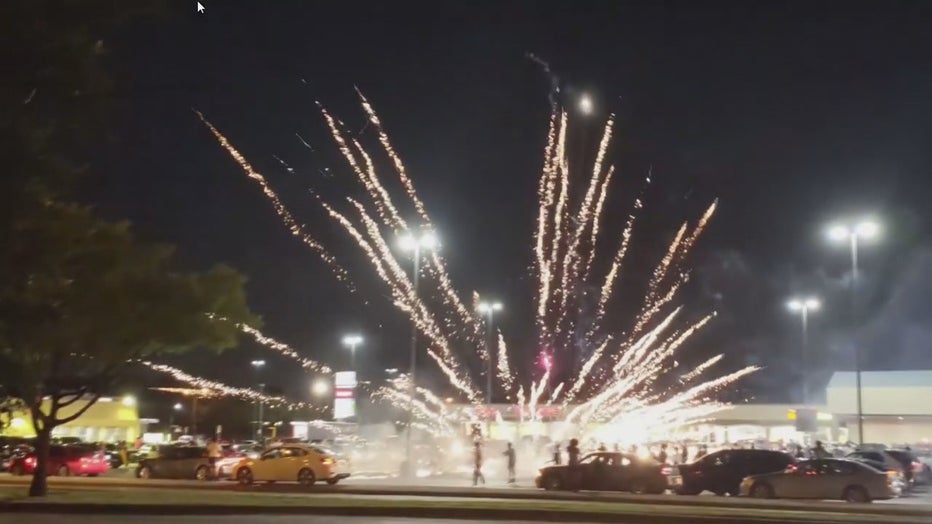 “I fear that the fireworks can land in my backyard and catch my house on fire while my kids and I are sleeping,” Cervantes said.

Earlier this year, the city of Dallas passed a stricter street racing ordinance. In addition to citing drivers, officers can now cite spectators and property owners, even seize vehicles.

“That’s great that they are adding these ordinances, but how effective are they?” Cervantes added.

In the five months since the new ordinance was implemented, the city has cited nearly 600 spectators and arrested 391 drivers.

But no property owners have been cited.

And while police said they’re still reviewing cars for potential seizure, making them city property, no cars have been seized so far.

Police add that 115 cars have been impounded or towed for race-related behavior, but the are retrievable for a fee.

Six of those were from over the weekend.

West is the city councilman for parts of Oak Cliff, where residents are sick of street racer harassment.

It’s so bad, the city is closing lanes on popular racing routes to try to address the problem.

West believes the city’s no chase policy for police has an effect.

Even as street racers flaunt stunts, taunt police, and call for a larger-than-ever Halloween street takeover on social media, Jennifer Gates — the council member for Cervantes’ district — acknowledges that more work needs to be done, but said she sees progress.

Dallas police said they are aware of social media chatter about street racer activity on Halloween and will be out in force to catch violators.