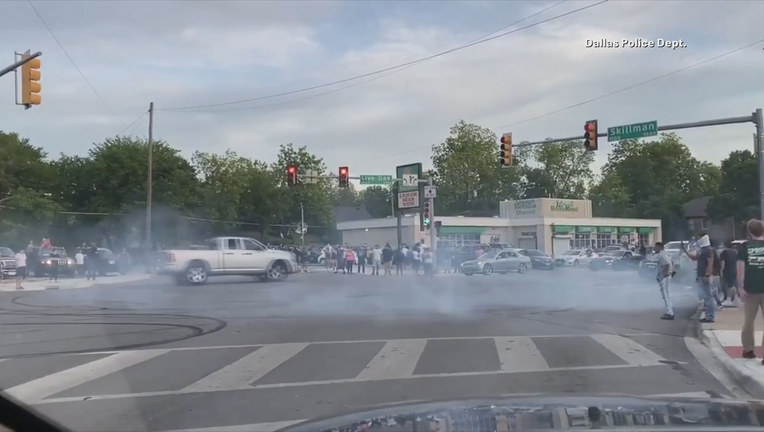 DALLAS - Dallas police put out a public service announcement about the street racing problem getting worse in the city.

The department said its street racing task force will be out this weekend closely watching for speeding drivers.

“This has got to stop,” Dallas PD Sgt. Christopher Barzyk said in the PSA. “It jeopardizes the lives of the participants, the spectators, and the innocent bystanders just trying to go from point a, to point b.”

The PSA was filmed at the location where street racing cost a man his life earlier this year.

The driver in the incident faces manslaughter charges.