With several school buildings being used as polling sites Tuesday, some districts have canceled classes. Others will have extra security in place as a precaution.

PLANO, Texas - Some students across North Texas are out of school because of election day.

Those districts cited security concerns, saying they wanted to ensure the safety of students while giving the public access to campuses to vote. 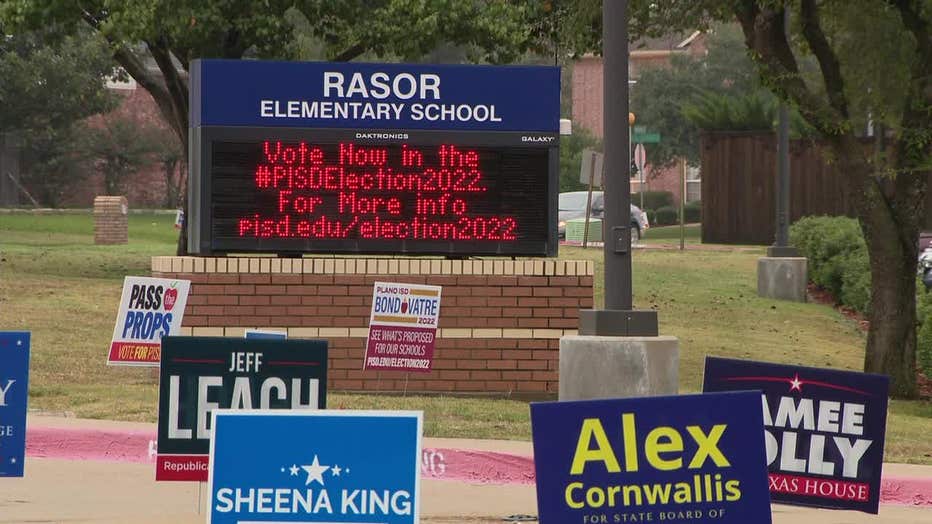 Plano ISD is one of the districts that decided not to close. Instead, it has a plan in place to keep students safe.

Plano’s district administration building and 29 of its campuses are being used as polling sites.

Keating said voters and election officials will also have limited access to campuses. T there will be a designated entrance and exit, restrooms and parking for voters.

Schools have been used for years as polling sites. It’s required by the state election code.

But after the school shooting in Uvalde in May, districts are taking a closer look at possible vulnerabilities in security.