A series of murders at senior living facilities in Collin and Dallas counties is inspiring families of victims to try and prevent this from happening again.

A series of murders at senior living facilities in Collin and Dallas counties is inspiring families of victims to try and prevent this from happening again.

Suspected serial killer Billy Chermirmir is awaiting trial and is currently accused of killing more than a dozen elderly residents and stealing their belongings.

The families are now supporting several bills aimed at prevention. The proposed legislation was just filed this week and is still in the early stages, but it does have bipartisan support.

For the first time, a long line of the victims’ family members stood together in solidarity. Each with a heartbreaking story of losing a parent or loved one too soon. 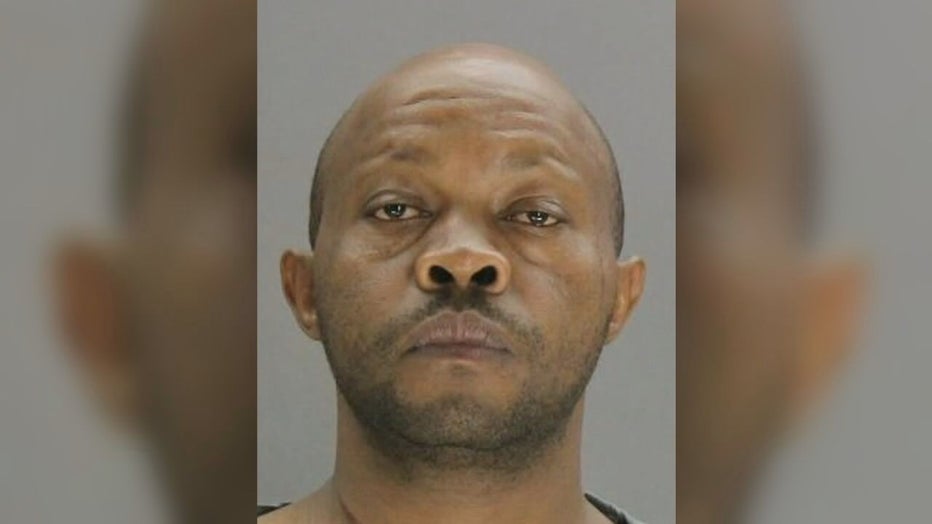 "Then, the nightmare began. I saw mama on the floor. The staff member checked and said she’s gone," recalled Shannon Gleason Dion, a victim’s daughter.

"What happened to my mother-in-law three years ago was the worst thing I’ve ever experienced. My wife still has nightmares," said Cliff Harris, a victim’s son-in-law.

Some, like Lindsey Roan, are sharing their family’s pain publicly for the first time.

"My mother was Martha Williams. She was a vibrant, very active 80-year old," she said.

In 2018, Roan’s mother lived at Preston Place in Plano when she was discovered unresponsive in her bedroom. Her death was initially thought to be from natural causes, but family members noticed something seemed off.

"Immediately realized that her jewelry was missing and her hair was all messed up. There were lots of questions," Roan said.

Like so many other families, Roan’s family discovered weeks later her mother had actually been murdered. Her jewelry believed to have been pawned by Billy Chermirmir, who police say posed as a worker to gain access into senior living facilities, suffocating elderly victims and robbing them.

"It was like being in a horror movie that you couldn’t wake up from," Roan said. "I don’t want to hear about another family ever again having to go through this."

The families are now banding together to support a series of proposed bills to hold senior living facilities more accountable, creating a safety certification program to rate facilities based on things like background checks and visitor check-ins.

Other legislation aims to increase enforcement on cash-for-gold businesses, subject to surprise inspections and required recordkeeping.

"If gold shops had records of the jewelry the murderer sold to them, we wouldn’t be standing here still mourning," Dion said.

"There isn’t a day that goes by that you don’t think about them," Roan said. "There’s always music that comes on. There’s always… you will see birds, bugs, things that remind you of them. It’s all around us."

The pandemic has delayed court proceedings in the cases, but families say they hope to see a trial date set by the end of this year or early next year.