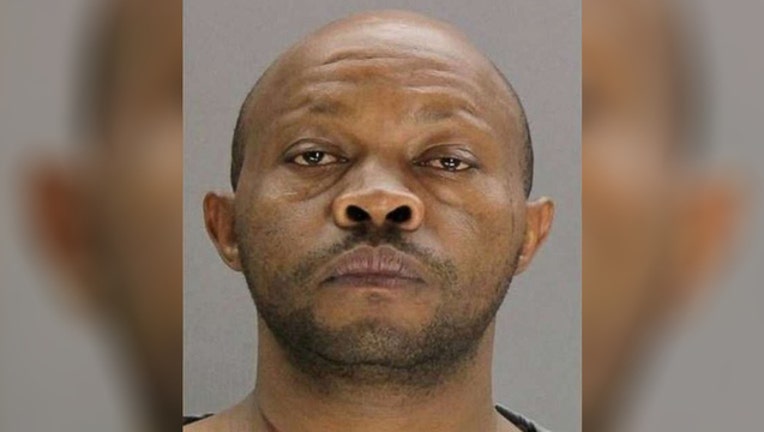 A grand jury indicted Billy Chemirmir for an 18th murder.

The latest case involves the 2016 death of Glenna Day, an 87-year-old woman who lived at the luxury Tradition-Prestonwood Senior Living Community in far north Dallas.

Police said Chemirmir posed as a health care worker or maintenance man to gain access to his victims.

He faces murder charges in Dallas and Collin counties.

He is scheduled to go to trial in one case in April but that may be delayed because of the pandemic.