Mesquite police say a physical altercation happened inside Fitness Connection. The fight was between a security guard and others in the gym area. What happened during the fight is unclear, but the security guard was taken to the hospital and pronounced dead. His family wants answers.

MESQUITE, Texas - A security guard at a gym in Mesquite ended up dead when police say he was attacked while doing his job.

Police are not releasing many details about the assault Saturday at the Fitness Connection or what led up to it.

That has the family of the victim, 43-year-old Patrick Prejean, concerned. Police say they are waiting for the medical examiner to give them a cause of death.

Prejean’s family is upset because they aren’t being given answers.

Mesquite police say a physical altercation happened Saturday inside Fitness Connection on Town East Boulevard. Investigators say the altercation was between Prejean, who was a security guard there, and others in the gym area. 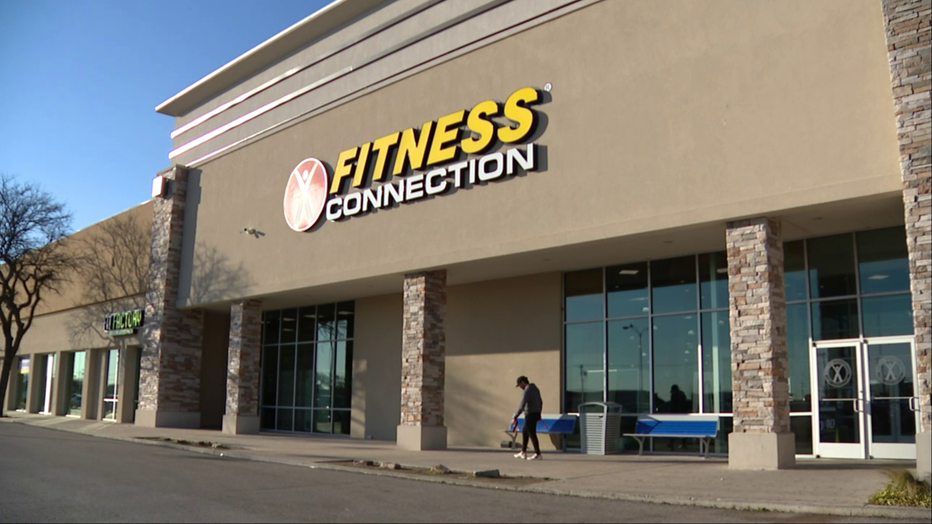 What happened during the fight is unclear, but Prejean was taken to the hospital and pronounced dead.

"We want answers because of the way it happened and how sudden it happened. He was a gentle giant," she said.

A purported video of the incident was posted on online showing Prejeans final moments. FOX 4 has seen the video, but we are not showing it.

Hall says Prejean had been working security at the gym since last summer. She says many family members found out about his death from the video posted on YouTube.

"We are all numb because we can’t believe he is gone and the way it happened," she said. "He has three boys that's left without a father."

Fitness Connection released a statement saying, "We strongly condemn all acts of violence in our communities, but especially within the walls of our fitness facilities. We send our deepest condolences to the family of the victim of this needless attack."

Fitness Connection says it is cooperating with law enforcement.

Investigators say they have identified some people in the video. But at this time, no charges have been filed mainly because the cause of death has not yet been determined. 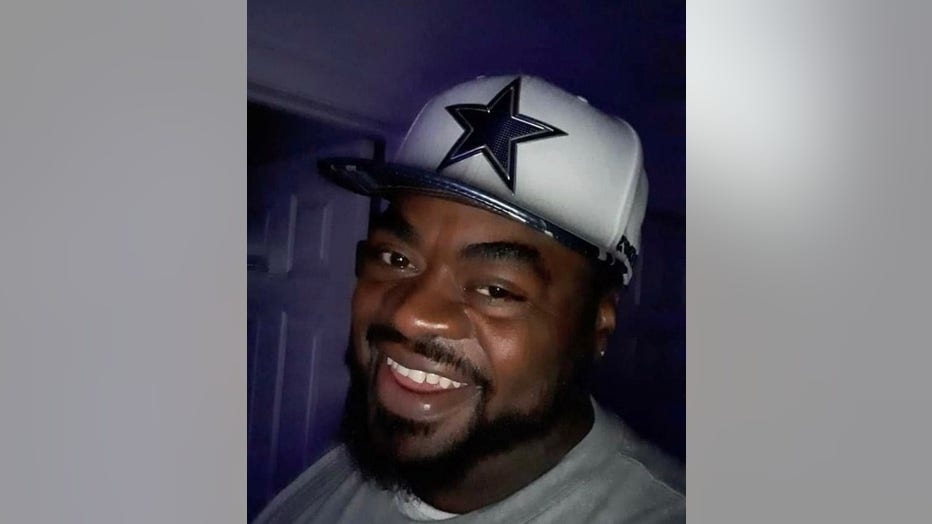 The medical examiner will determine if Prejean was the victim of homicidal violence.

As the investigation continues, this family says they won’t stop until they get justice for their loved one.

"I will miss his smile. I posted on social media my favorite picture is when he had his cowboy boots on. When he came to my mom’s house, he was clean," Hall said. "He didn’t deserve to leave us like that."

A lot depends on what the medical examiner determines. There's been no timeline on when a preliminary or completed autopsy report will be available.