A second young man faces charges in the shooting death of a high school football player. His team prepares to take the field for the first time since his murder.

PLANO, Texas - A second suspect has surrendered to police to face charges in the shooting death of an Allen High School student at a weekend party.

Christian Hill, 18, turned himself in Thursday night. He’s now charged with the murder of Marquel Ellis.

The 16-year-old Allen High School football player was shot and killed Saturday night at a house party in Plano. 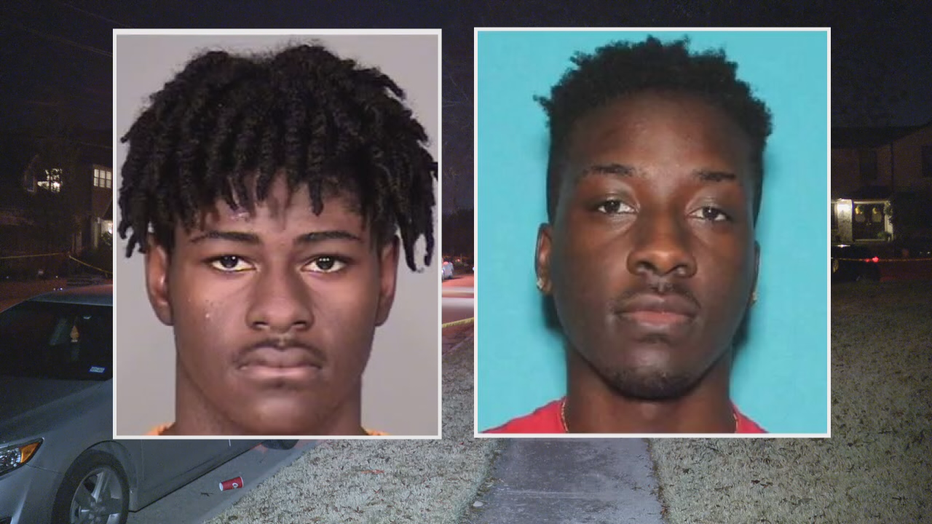 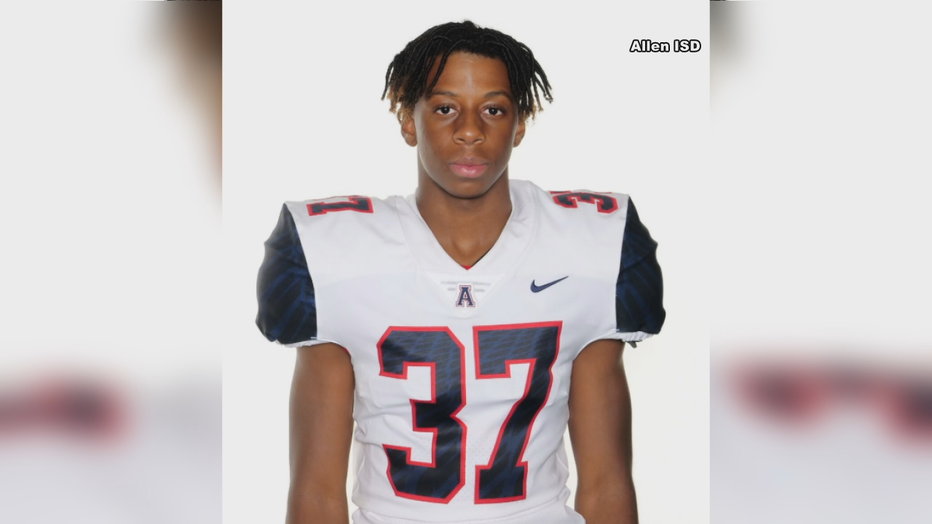 Plano police said Hill and 17-year-old Kemond Smith were seen there together at the party and asked to leave. That’s when 18 shots were fired.

“What we believe at this point in time is that they were just upset because they got kicked out of the party. You would hope that being kicked out of a party doesn’t cause someone to rise to the level of homicidal violence,” said Officer David Tilley with the Plano Police Department.

Police said warrants were issued for the two suspects based on multiple witness accounts and corroborating evidence. Shell casings from the scene were linked to two different guns.

Hill remains behind bars. His bond has not yet been set.

Smith was arrested Monday and also charged with Ellis’ murder.