A 16-year-old who played football at Allen High School was fatally shot at a house party in Plano Saturday night.

PLANO, Texas - 11/18/19 UPDATE: Plano police have arrested a 17-year-old suspect and have charged him with murder

A 16-year-old who played football at Allen High School was fatally shot at a house party in Plano Saturday night.

Police said they got a call at 10 p.m. about gunshots in the 3200 block of Peachtree Lane.

When officers arrived, they found a 16-year-old who had been shot. He was taken to an area hospital, where he was later pronounced dead.

"We were notified earlier today of the tragic incident that took the life of Marquel Ellis, Jr.  Marquel was a sophomore at Allen High School.  The school has arranged for counselors to be available for students and staff on Monday morning," the school district said in a statement. 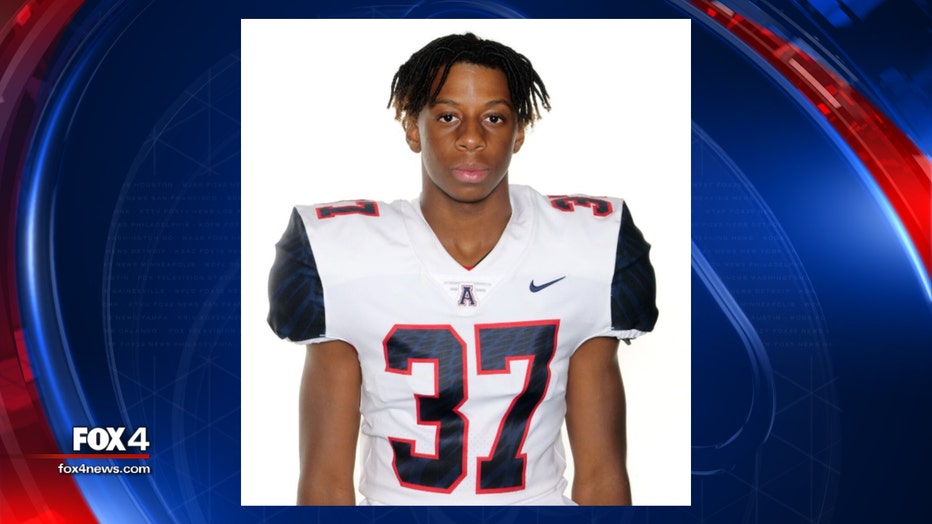 Investigators believe Ellis and other teenagers were at the vacation rental house for a party. After a group got kicked out, they went to get a gun and then fired into the home.

"I've seen mostly adults but last night was concerning because there were a lot of teenage looking kids here at the house. And it didn't look like there were any adults at all," said Renee McMenamy, a neighbor. "It was about nine shots that I heard. Then I could hear somebody saying, 'Keep breathing baby, keep breathing.' My heart broke."

Investigators interviewed people at the party and then went door-to-door in the neighborhood looking for surveillance video. They have not yet identified any suspects. 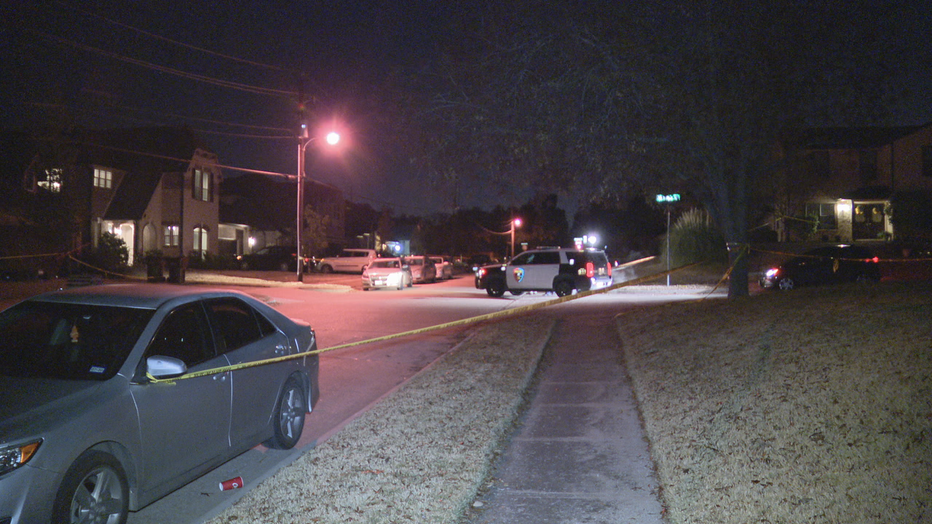 This is the first homicide reported in Plano this year, police said.