A man arrested last week in Dallas for torturing and killing two puppies remains in jail.

Animal advocates are now urging the judge in the case to keep him from getting or being around other animals when he's released.

"We caught this guy because we had our camera in the right spot," said Jeremy Boss, president, Dowdy Ferry Animal Commission.

The community is demanding justice after a citizens group captured the images of Sebastian Acosta taking two Pyrenees puppies into a field, while carrying a log. Police say he used that log like a bat to torture and kill the dogs.

Dallas police initially charged Acosta, 20, with only one count of felony animal cruelty to the bewilderment of animal law attorney Don Feare.

"If a guy walked into bank and shot two people, he would be charged with more than one murder," said Feare. 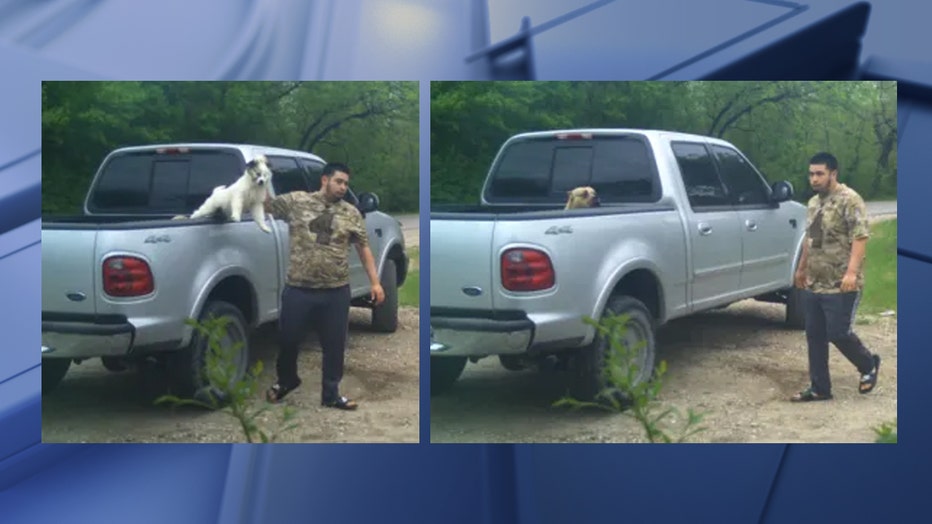 By Monday afternoon, a police spokeswoman says investigators cleared up a miscommunication with the district attorney's office and will file a second count of animal cruelty.

Feare also wants prosecutors to recommend to the judge that Acosta be prohibited from obtaining more dogs.

"We won't let DWI suspects around alcohol, take guns away from those charged with domestic abuse, we don't do anything like that with animals," he said.

Feare says the judge can already set reasonable restrictions, but the legislature is considering whether to spell it out more clearly in state law. Feare says the safety of society is dependent on getting tougher on animal cruelty.

Advocates say the problem of people discarding dogs they can't profit on has gone unresolved for years.

"It is massive out there, people have no idea how many hundreds of dogs we are talking about," Boss said. "If you don't want a dog, don't know why you have to take it's life."