Baylor Medical Center in Dallas is making history again with the birth of the second baby in the U.S. to be born to a mother with a transplanted uterus.

The clinical trial is offering hope and inspiration. Doctors say they’re working with other top hospitals around the country to make uterine transplant programs available to more couples.

The strong cry from a baby is like music to the small army of folks in the hospital’s delivery room.

The baby news is a big source of pride for the team at Baylor Medical Center, where a baby girl from transplant to a tiny miracle.

"This is a testament not to us, but to the woman who trusted us and decided they wanted to take this difficult road to achieve pregnancy and have their own baby,” said Dr. Guilano Testa with the Uterine Transplant Program.

While the baby's parents are requesting privacy, they are sharing their video and general information with hopes that it inspires those battling infertility, especially the rare cases of women born without a uterus.

"In fact, I've already been getting calls from people with daughters who have the same syndrome,” said Dr. Robert Gumby. “They go, ‘We're so excited because we've been so depressed for 10 years because we thought our daughter couldn't have a baby. And now we know somebody who's participating in this.’"

The country's first baby from a transplanted uterus was born at the same hospital in December. The second baby was delivered in February.

In the meantime, the uterine transplant team at Baylor is working to make what happened there more commonplace.

“We want this to be not only a Baylor thing, but a national thing,” said Testa. “We're assembling as much as we can in terms of a network in the scientific sharing of information."

The doctors confirmed a third uterine donor recipient is in the early stages of the process.

The hospital recently hosted an information sharing with other hospitals, including the Mayo Clinic, Cedars-Sinai Hospital and those of Harvard and Yale universities who are looking to start their own clinical trials. 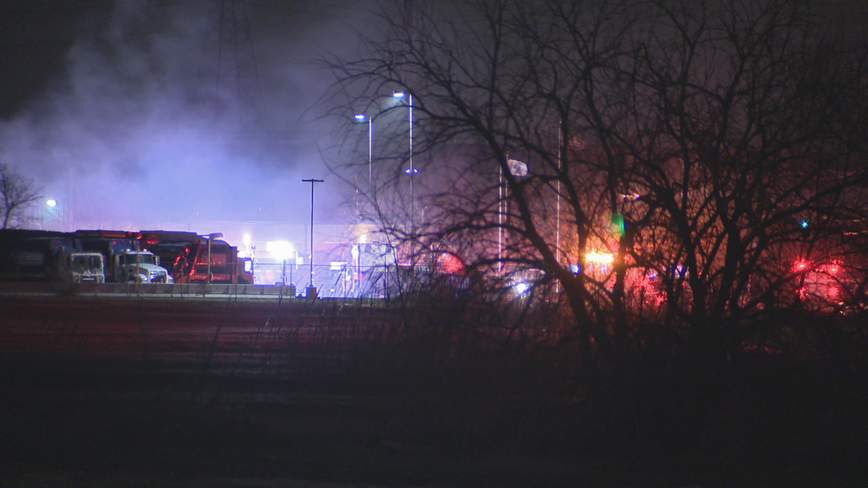