More family and friends of a missing Irving mother have joined the search for her after she was last seen near a lake in her neighborhood Tuesday.

IRVING, Texas - More family and friends of a missing Irving mother have joined the search for her after she was last seen near a lake in her neighborhood Tuesday.

Irving police initiated a search. They say they don't treat every missing person's case like this, but they say this one has some unusual circumstances.

Police revealed after being tracked the missing woman’s phone is not on, but they had no major updates.

A day after 38-year-old Lashun Massey was reported missing, members of her Irving La Villita community came together in prayer.

"I want my wife back," said Jeff Massey, her husband. 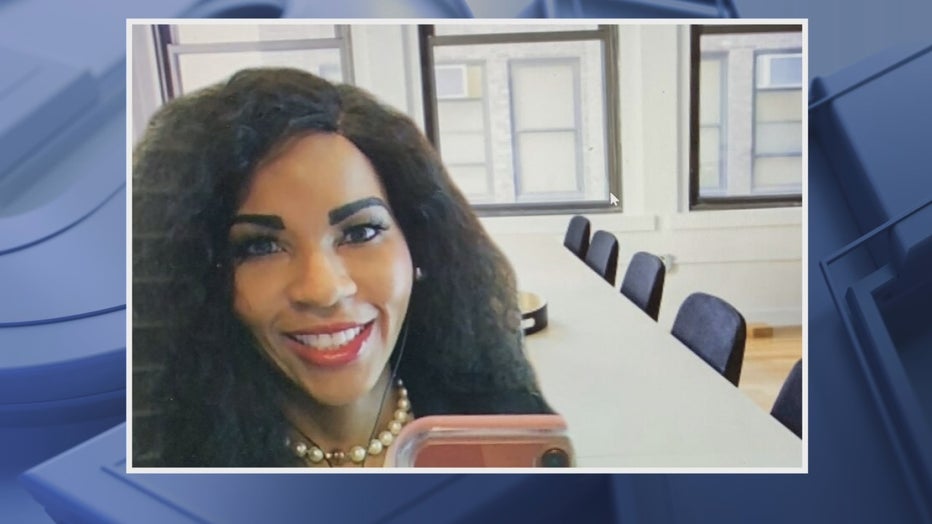 Irving police say around 5:30 a.m. Tuesday, Massey went for her normal morning walk around the lake. It’s something Jeff says she's done since they moved to the La Villita community. Police say when she did not come back at her normal time, her husband called 911.

"Witnesses saw a female matching her description around 5:30 a.m. near the waterway near Lake De Clair, which is inside the La Villita residential area," explained Irving Police Officer Robert Reeves.

Lashun is a mother, business owner and the reigning Mrs. Dallas. She is set to compete in the Mrs. Texas America pageant in September.

Lashun’s father, Frank King, and other family members drove down from her hometown in Arkansas.

Investigators say they have no indication of foul play. They called in Texas Parks and Wildlife game wardens Tuesday to use their sonar because the lake is 95 feet deep, but nothing was found. 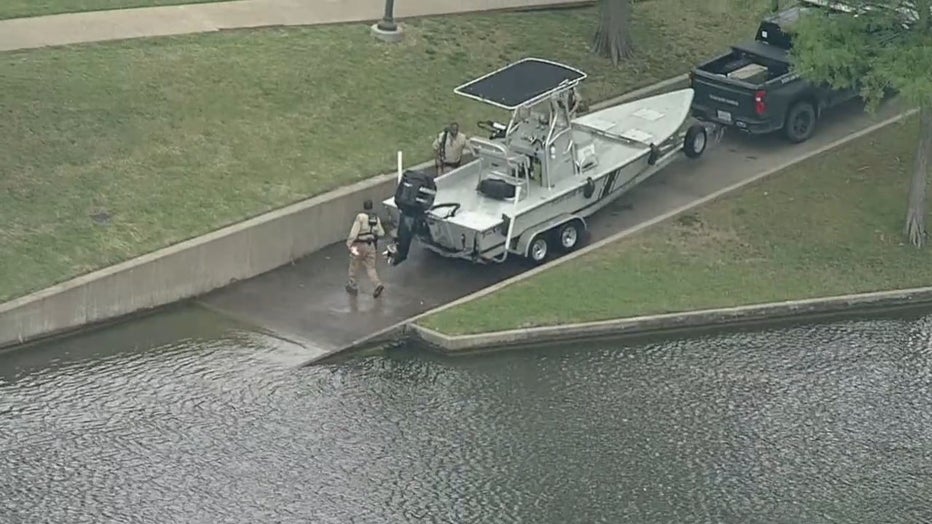 "This is an unusual missing persons. That is why we are pushing it out the way we are," Reeves said. "Not every missing person gets put on social media or gets the news media, but this one is a little unusual."

Police would not elaborate more on the unusual circumstances.

Jeff has a message to Lashun’s small children.

"Mommy’s coming back," he said. "She is just lost right now. That’s how we are putting it."