Larry Gosha's family said he was an aspiring rapper who worked as a delivery driver. He would have turned 26 this week.

DALLAS - The family of a man found dead in a burning car in northwest Dallas is looking for answers about his murder.

Larry Gosha is from Seagoville, southeast of Dallas. Family members said he went out Friday night and never returned.

Police said someone fired several shots into the car. It’s not clear how the car caught fire.

Boy, 12, charged with murder for hit-and-run crash that killed 82-year-old 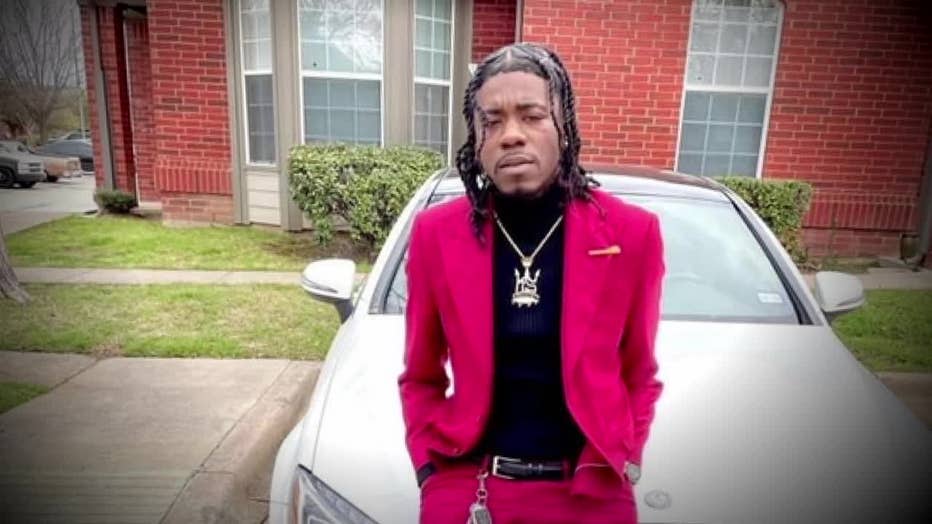 Gosha would have turned 26 this week.

"He was always a helpful hand, especially to my grandma. There would never be a dull moment when he was around. He was a very caring, helpful person," said Alajah Montgomery, his cousin. "Whoever did this, I just want to know why. Why him and why now?"

Gosha’s family said he was an aspiring rapper who worked as a delivery driver.

There’s a $5,000 reward for information leading to an arrest and indictment in this case.