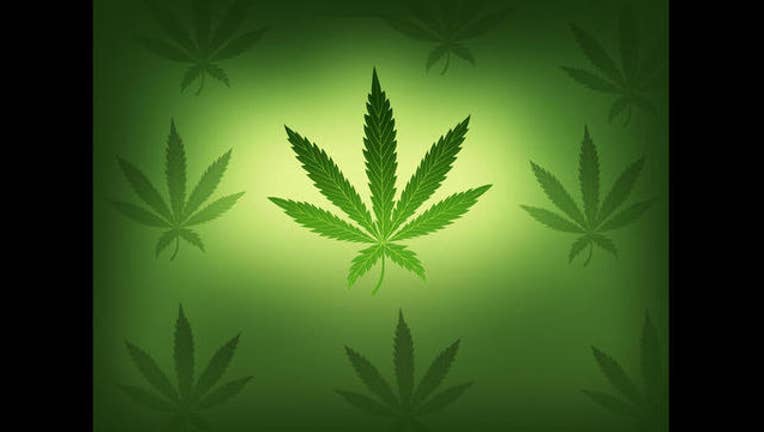 SAN FRANCISCO (AP) - Students, accountants, businessmen, housewives and many others in green T-shirts and all wearing the number 420 raced Saturday to change the stereotypical images of marijuana smokers as lazy and lethargic stoners who binge on junk food.

More than 300 people came from throughout the San Francisco Bay Area to participate in the 420 Games, an effort to stop the stigmatization of cannabis use through athletic events.

"People who use marijuana have been classified as dumb, lazy, stupid people and with this race we're showing them we're not what they say we are," said Jim McAlpine, a snowboard company executive who founded the events last year. "We want to show them we are motivated, athletic members of society."

The origins of the number 420 as a code for marijuana are murky, but fans have long marked April 20 as a day to enjoy pot and call for increased legal access to the drug.

McAlpine, who skis, rides mountain bikes and does long-distance open-water swimming, said he takes edible cannabis because it helps him focus.

With a pot legalization initiative likely to be on the November 2016 California ballot, it was time to take a stand against misinformation and propaganda against the long-maligned herb, he said.

Michelle Dunsing, 45, has used cannabis for more than two decades and said she participated in the 4.20-mile race in Golden Gate Park to support a lifestyle that is often misunderstood.

"It's great that people can come out and be themselves," Dunsing said. "I smoke and clean the house, and I go to work and I've raised two beautiful daughters. I'm a productive member of society."

The runner who finished first took home $500 in credits for medical marijuana, and all participants enjoyed a two-hour reggae concert afterward and free beer from a sponsor. Steve DeAngelo, a marijuana legalization advocate and executive director of Harborside Health Center, the biggest medical marijuana dispensary in the San Francisco Bay Area, addressed the crowd.

The race and after party were smoke-free and family-friendly, and being a cannabis consumer was not a requirement for participation.

The 420 Games will continue through the rest of the year, with events throughout California, including a golf tournament in San Jose, a bike cruiser marathon in Orange County and a stand-up paddle board racing competition in Lake Tahoe later this year.