Denton County is now issuing marriage licenses to all couples who request them.

On Friday the county clerk said she was waiting for guidance from the state attorney general about same-sex marriages. The processing of all marriage licenses was stopped in Denton County.

But on Monday morning Whitney Hennen and Sara Bolinger were able to get one.

They said it was a momentous day in their lives.

"It is, and I just feel like there are some many more people who have struggled longer than us and we are just very excited and lucky," Hennen said.

He is advising government employees in Texas not to issue licenses for unions for which they have a "religious objection."

However, he added that employees who exercise their religious freedom in this way may face fines or litigation. 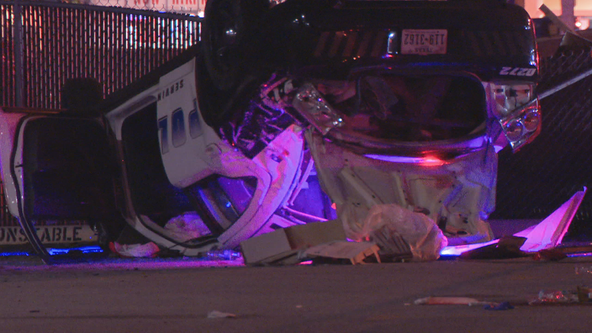 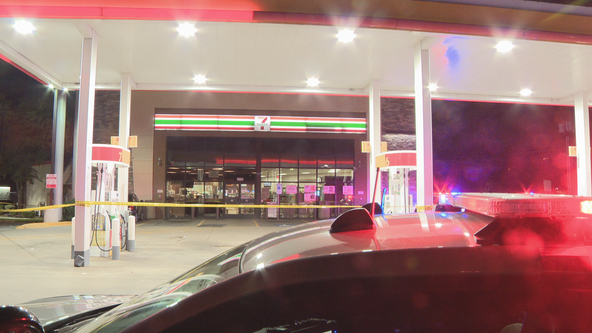