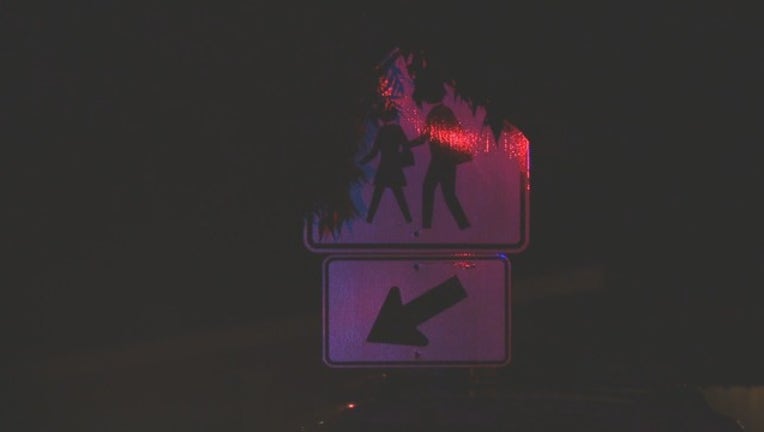 A 1-year-old boy in Richland Hills was killed after he was accidentally run over by his family.

The incident happened Thursday night around 8:15 p.m. at home in the 3400 block of Popplewell Street.

Police say a family member was moving a trailer in their home’s backyard. One child went back to see what his parents were doing. The 1-year-old boy then followed the other child. Police say the family member was pulling the trailer forward when the child was hit by the moving vehicle.

Paramedics treated the 1-year-old at the scene and then rushed him to the hospital, where he later died.

At this time, Richland Hills PD says the incident appears to be nothing more than a tragic accident and no criminal charges are expected to be filed.