Researchers in the study said the link remained after adjusting for traditional diabetes risk factors.

BAYREUTH, Germany - Researchers from the University of Bayreauth in Germany found evidence that common chemicals used in food and beverage storage could possibly cause nerve damage in the brain.

Researchers analyzed BPA, or bisphenol A, an industrial chemical used to make plastics and resins, which are often used in containers that store food and beverages.

Specifically, most metal food and beverage cans have a thin interior coating that contains BPA. This coating protects the can from corrosion, and as a result, prevents contamination from dissolved metals or life-threatening bacteria.

RELATED: Study: Humans ingest 74,000 plastic particles each year and even more if you drink bottled water

"In recent years, numerous health risks have already been associated with them, especially with bisphenol A (BPA)," study authors wrote. 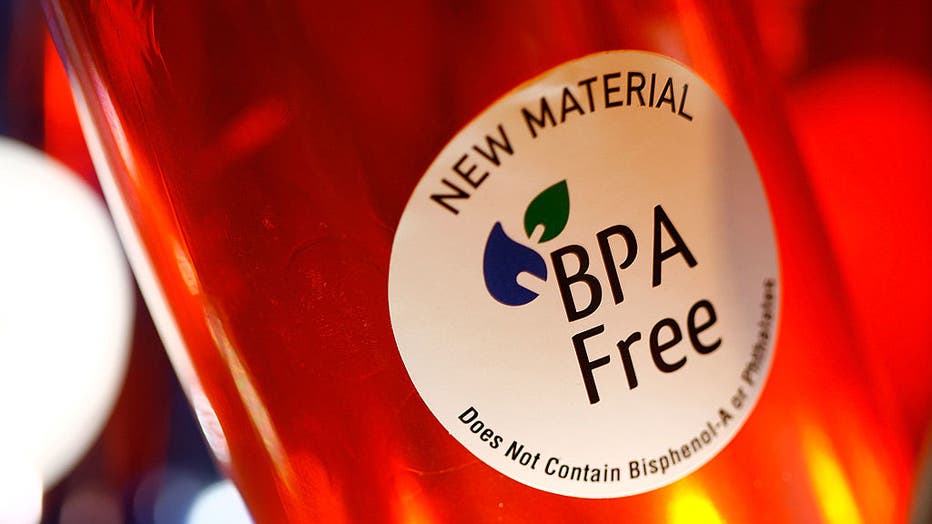 "The findings obtained through studies on fish brains justify the assessment that BPA and BPS can also seriously damage the brains of adult humans. Against this background, it is essential that science and industry develop new plasticisers to replace these bisphenols, while being safe for human health," said Dr. Peter Machnik, a co-author in the study.

"We were surprised how many vital brain functions in fish are affected by the plasticisers used in numerous industries. This damage, as we were able to show, does not occur immediately. However, when the brain cells are exposed to small amounts of BPA or BPS for a month, the damage is unmistakable," said Elisabeth Schirmer, a doctoral student from Bayreuth and first author of the study.

The U.S. Food and Drug Administration says it has reviewed over 300 scientific studies on BPA. Some found that the chemical has been known to seep into food or beverages from containers.

But the agency says the chemical is safe at very low levels, although in one study conducted by the FDA’s National Center for Toxicological Research, BPA was found to have passed from female rodents to their offspring. The FDA said the levels were "so low it could not be measured."

A 2019 study published by Australian and French researchers found BPA exposure was associated with an increased risk of developing type 2 diabetes.

Researchers said the findings add to a growing body of evidence that indicates that these chemicals might play a role in increasing the risk of type 2 diabetes.

The study tracked data from 755 people without diabetes over a nine year period. The participants’ BPA levels were tested at the start of the study and three years later.

The link remained after adjusting for weight, diet and physical activity, researchers said.