We're learning new details about a Buckeye mother accused of shooting her 2-year-old son. She admitted to the killing and tried to take her own life -- a bullet meant for her was found jammed in the gun. It wouldn't fire.

26-year-old Alyssa Pettibone is behind bars, charged with second degree murder. She was on suicide watch Monday night and court documents released on Tuesday shed some light on what happened inside her home last Friday.

Her son, Hudson, was found dead in a bathroom, while Pettibone survived two suicide attempts.

Pettibone's mugshot shows scars on her neck. Police believe she cut her own throat after shooting and killing Hudson. After her arrest, she was put on suicide watch.

Her attorney and parents represented her in court.

According to court documents, Pettibone's mother called 9-1-1. When officers arrived at the home near 230th Avenue and Yuma Road, they found Hudson, shot to death, and Alyssa, bleeding. A gun was found with a bullet that was loaded backwards, which jammed the gun. Prosecutors say she tried to shoot herself, when that failed, she stabbed herself.

Court documents state Pettibone was apologetic, admitted to shooting her son and attempting suicide, telling investigators, "no one would understand."

Police believe she may be mentally disturbed.

Although they lost their grandson in an unimaginable crime, the accused murder's parents pledged their support for her.

At this point, it's unknown if Pettibone was under the influence of any drugs or alcohol at the time of the killing. 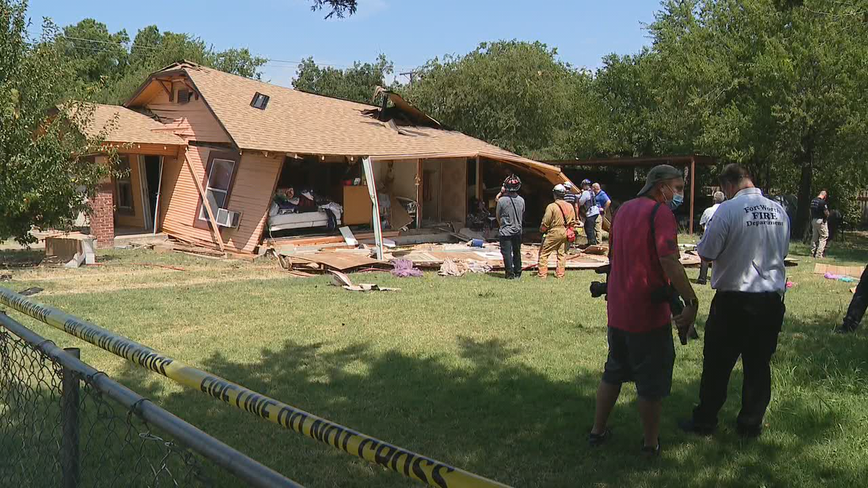