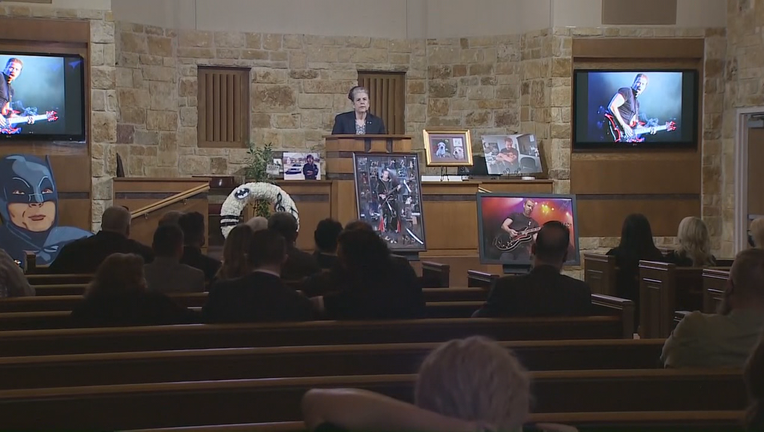 Martin was found dead in his Frisco home last month, but his cause of death remains unknown.

Martin had been popular with North Texas listeners for more than 30 years. His afternoon show had been broadcast on 97.1 FM The Eagle since 2010.

People who knew Martin say he gave generously but never wanted to be thanked.

"I always hated that he didn’t want to take the time to hear how much we loved him and we appreciated him and I wish he did because a lot of us did that knew him and didn't know him. That was just something that ah I just wish he loved himself as much as we loved him," said DJ Billy the Kid.

Martin was 60. An official cause of death is being investigated, but police say no foul play is believed to be involved.