DALLAS - Hundreds of Dallas Police Department officers are retiring or leaving for other North Texas departments every year.

In the new 2019-2020 budget, the city manager is proposing a solution, but it could come with raising your property tax by about $172.

In the last 10 years, the Dallas police force has decreased by about 350 officers.

Despite efforts to make pay competitive, the department is still losing more officers than it can hire.

So the city is once again looking at ways to keep up with the compensation packages offered by other departments.

After violent crime spiked in Dallas the first half of this year, Governor Greg Abbott offered the Dallas Police Department help from DPS troopers, and since then, violent crime has gone down.

But that's not a permanent solution.

This week, Dallas Mayor Eric Johnson and the city council discussed possible solutions that include an increase in funding in the next budget for the police department.

“This is a public safety budget. If it is, we have to go out and make the case,” Councilman Casey Thomas II said.

The department has had an ongoing manpower problem.

The police chief has said an average of 200 officers retire or leave for other departments every year.

That's about twice the number of new hires annually.

“We can’t hire our way out of this. It’s going to take too long,” said Mike Mata, president of the Dallas Police Association.

The city credits a $9,000 increase in starting pay approved last year, and a 3% bump across the board for others on the force.

And the city manager wants to do more, proposing an additional $40 million in the next budget to make officers’ salaries even more competitive.

That’s something Mata agrees with, in part.

“It’s not just corrected by hiring more. You have to retain who you have, and you want to retain that most experienced officer who really has the institutional knowledge on policing and investigating crime,” he said.

In order to accomplish the $40 million goal, the city manager said the property tax will increase by "one third of one-cent."

That has some on council concerned.

“We should be able to go to the citizens first and ask that question before we make a major decision on the budget,” Councilman Tennell Atkins said.

“That’s why we have been decreasing the rate the last few years. I think that can be challenging now, but going above it, I’m not comfortable with that option,” Councilwoman Jennifer Gates added.

This is just a proposal.

Council members will start having district town halls to get feedback from the community. 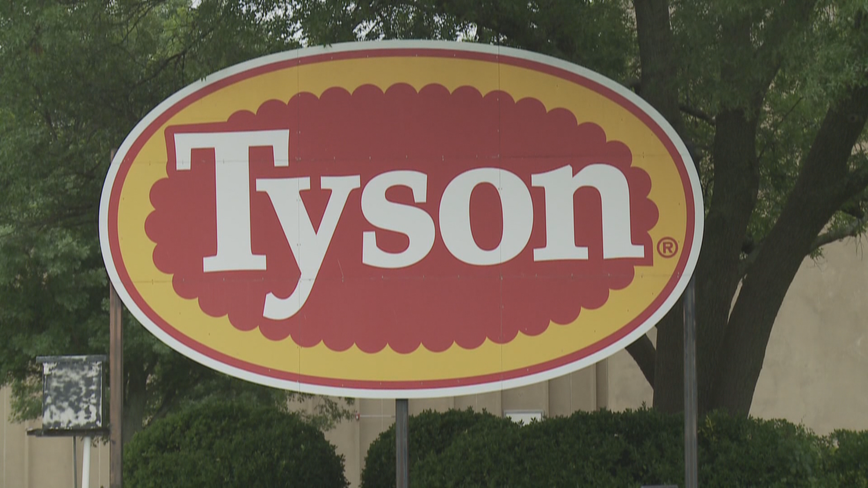