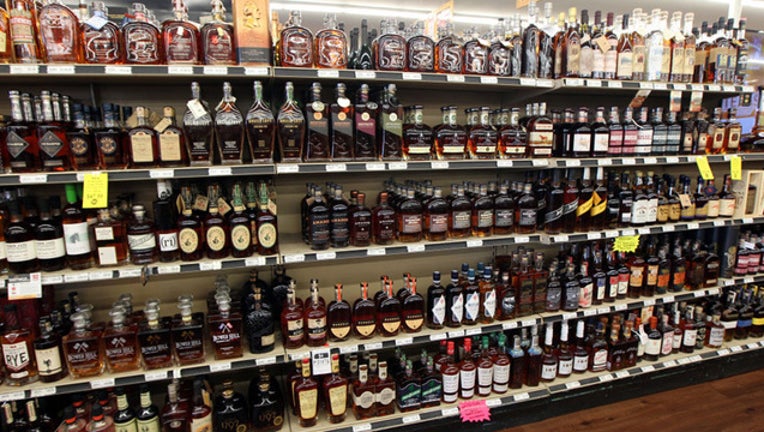 A state representative has filed legislation that would allow package stores in Texas to sell liquor on Sunday.

House Bill 1100, introduced by State Rep. Richard Peña Raymond, D-Laredo, would make it legal for package stores to be open seven days a week, and sell liquor on Sundays.

The proposed bill, which was filed on Jan. 25, would allow package stores to open between noon and 10 p.m. on Sundays and between 9 a.m. and 10 p.m. on any other day of the week.

Package stores would still not be allowed to sell liquor on New Year ’s Day, Thanksgiving Day, or Christmas Day.