The Fort Worth City Council is considering a proposal to rename part of Interstate 35 after Atatiana Jefferson.

FORT WORTH, Texas - The Fort Worth City Council is considering a proposal to rename part of Interstate 35 after Atatiana Jefferson.

It’s an effort to create a lasting tribute to a young woman who was killed in her home by a Fort Worth police officer two years ago.

Discussion at Tuesday’s city council and staff work session pushed the measure closer toward a vote for a city resolution.

"Then once we get that, we will send submit the correct documentation to TxDOT for renaming I-35 to the Atatiana Jefferson Freeway," explained Councilman Chris Nettles.

I-35 is just west of the block on Allen Avenue where the biology degree holder, 28-year-old Jefferson was killed in 2019.  She was inside her mother’s home babysitting her nephew when former police officer Aaron Dean on a welfare check shot her through a backyard window. Dean is awaiting trial for murder. 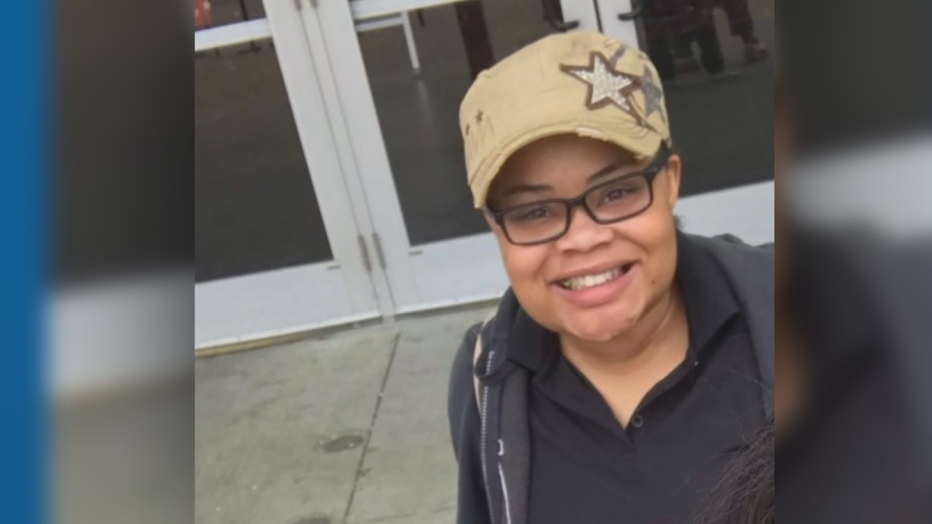 James Smith, who lives across from the home, is the neighbor who called for the welfare check after he noticed open doors at the home late at night.

"Every time I come outside, I relive that," he said. "It’s almost like I have to come out here with blinders on so I don’t look that way."

It was Smith’s idea that led to a memorial distinction for Jefferson to be added to their street as well as the latest more prominent effort with the name change for a section of I-35.

Smith says Jefferson had overcome her own health challenges and was helping out with her family when she was killed.

"She overcame that and got her degree in biology and wanted to be a doctor. Never had anything to do with any malfeasance in the law, and she loses her life," he said. "That needs to be remembered."

The council is expected to vote on the resolution next Tuesday. It then moves to the TxDOT process.

Meantime, there is still the debate over how long of a stretch of I-35 would be renamed.