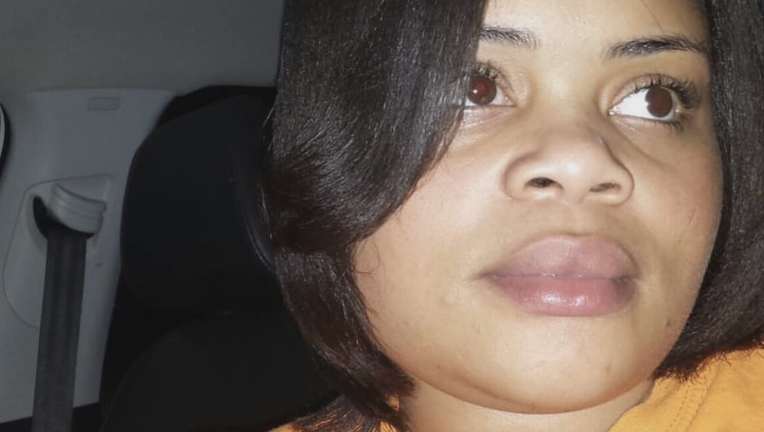 FORT WORTH, Texas - The sister of a Fort Worth woman killed by a police officer has filed a $10 million wrongful death lawsuit.

Ashley Carr’s suit filed on behalf of her sister Atatiana Jefferson names the city of Fort Worth, as well as the mayor, chief of police and the officer who shot her.

He fired into her home on Oct. 12, 2019 while responding to a call about an open door in the middle of the night.

Fort Worth police released portions of his body camera video. It shows Dean walking around the perimeter of the house with a flashlight and gun drawn.

After "perceiving a threat," the officer can be heard saying, "Put your hands up. Show me your hands," before immediately shooting through the window at the person inside. 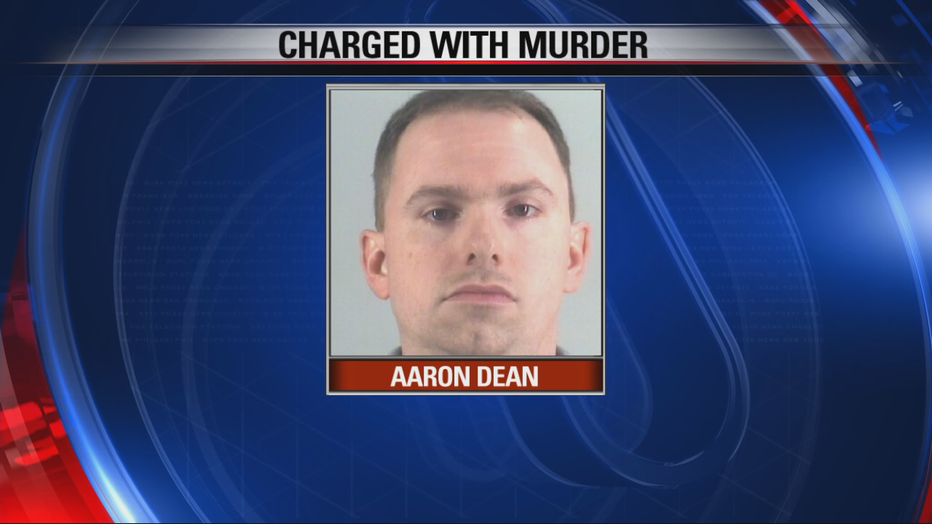 Dean goes on trial in August.

The Jefferson family has filed a federal lawsuit that is separate from the Carr family.

The two families were involved in a legal battle over funeral arrangements following Jefferson’s death.