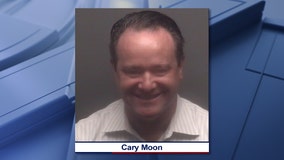 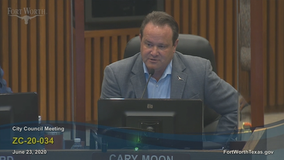 A Fort Worth city councilman tested positive for COVID-19 and is monitoring his symptoms. 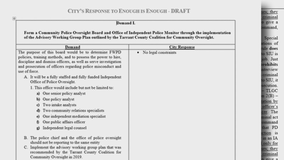 Activists in Fort Worth want to see change within the police department, but one attorney says some of the demands may not be within reach. 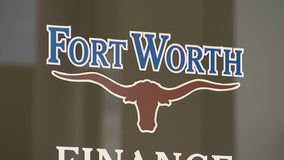 The city of Fort Worth is moving forward with financial help for renters and homeowners in need. 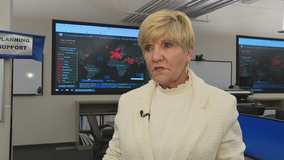 Fort Worth Mayor Betsy Price was tested for COVID-19 after coming into close contact with someone who tested positive. 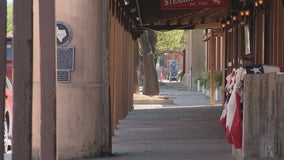 More help is on the way for Fort Worth small business owners impacted by the COVID-19 crisis. 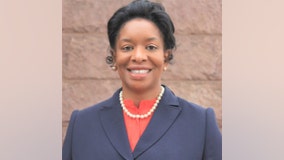 The city of Fort Worth has named its police monitor. 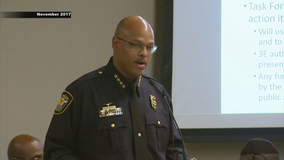 Fired Fort Worth Police Chief Joel Fitzgerald is fighting to keep all the information in his lawsuit public. 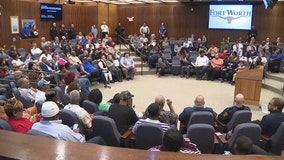 The Fort Worth City Council is moving forward with plans to hire a third party police review panel. 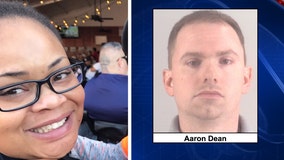 There have been stronger calls for outside police oversight at Fort Worth PD since Saturday's police shooting that killed Atatiana Jefferson. 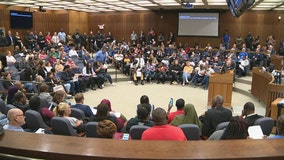 There was a packed house at Tuesday’s Fort Worth City Council meeting as people protested the shooting of Atatiana Jefferson and the city's handling of it so far. 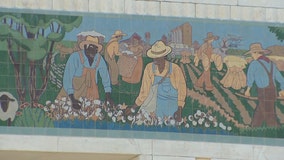 The Fort Worth Art Commission plans to hold a public hearing to discuss to future of an 80-year-old mural at the Will Rogers Memorial Center. 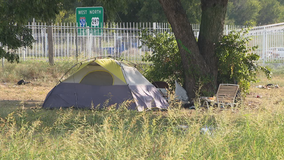 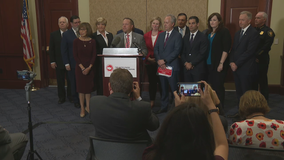