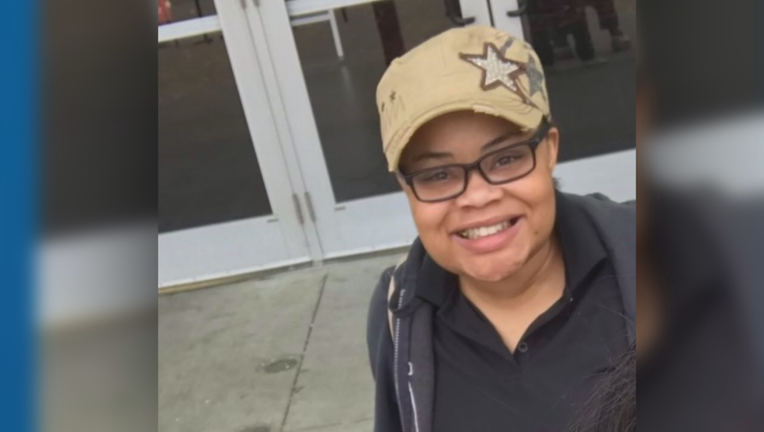 FORT WORTH, Texas - Monday marks one year since a Fort Worth woman was shot and killed in her own home by a police officer.

Former Fort Worth police officer Aaron Dean fired into Jefferson’s home while responding to a call about an open front door.

Dean was fired and charged with murder.

Family and friends, along with others who did not even know Jefferson, decorated their cars and held a parade Sunday in her memory. 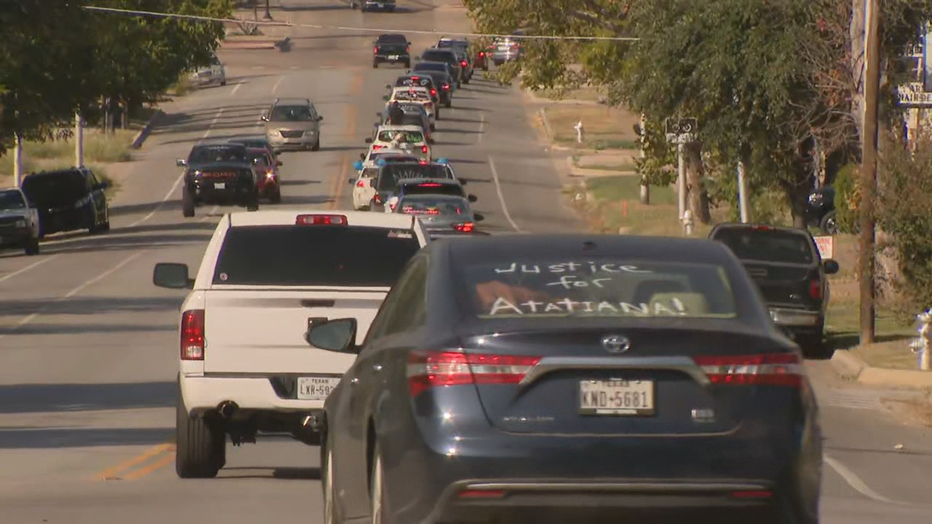 “I came out here because I belong out here. We had someone taken away from us right here in the city of Fort Worth and I think it would be the wrong thing for me to not be out here,” said Nysse Nelson, a member of the group Enough is Enough Fort Worth.

“It’s very important to me that people here in Fort Worth in the city don’t forget her and are aware of the situation a year later. Some people still didn’t even know that it happened,” added Savannah Rodriguez, who attended the parade.

Following the parade, people gathered for a vigil to honor Jefferson’s memory.