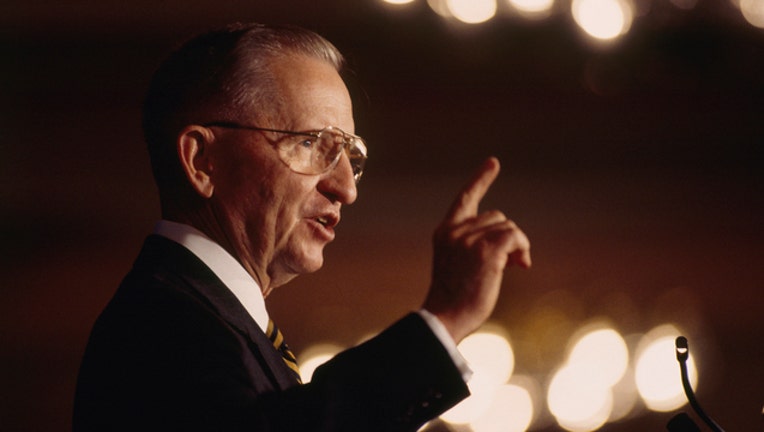 A private memorial service is scheduled for billionaire Dallas businessman and philanthropist Ross Perot on Tuesday.

The service is invitation-only for close friends and family at a church in Dallas on Tuesday afternoon.

Members of the public can watch a simulcast of the service at another location, Highland Park Presbyterian Church.

Perot rose from Depression-era poverty to become one of the nation's richest men as the founder of computer services giant Electronic Data Systems. He founded EDS in 1962 and sold control of it to General Motors for $2.5 billion in 1984. He later founded another company, Perot Systems.

In 1992, Perot gained a national profile when he jumped into the presidential campaign as an independent candidate, challenging President George H.W. Bush and Democrat Bill Clinton. Perot drew nearly 19 percent of the vote, the biggest percentage for a third-party hopeful in 80 years.

Perot died last week after a five-month battle with leukemia. He was 89.