A McKinney woman is heartbroken after priceless mementos from her late husband were stolen.

“I just loved him more...he was my best friend...and he was the love of my life,” Anderson said.

“He had his wedding ring on when he died,” Anderson said. “I was able to get that ring back after he was killed and then I lost it because I didn't protect my home the way I should've.”

Anderson had no idea the keep sakes were stolen until Thursday. That's when her financial planner called about thousands of dollars worth of withdrawals from her retirement fund dating back to Dec. 6. Anderson then realized the ATM card she kept in a drawer had been taken along with her prized possessions.

Anderson believes someone got in through the garage door using a key pad that had been malfunctioning.

“I always felt so safe here but now I feel so violated. That someone would come into my home and take such personal belongings,” Anderson said.

She posted the information and a plea on Facebook and it’s been shared thousands of times. She’s hoping the power of social media and police work will bring a part of Nathan back to her.

“He loved me deeply and made me feel like I was the only woman in the world,” Anderson said.

Police hope that one of the many surveillance cameras at the different banks captured an image of thief using the debit card. Anyone with information is asked to call McKinney police. 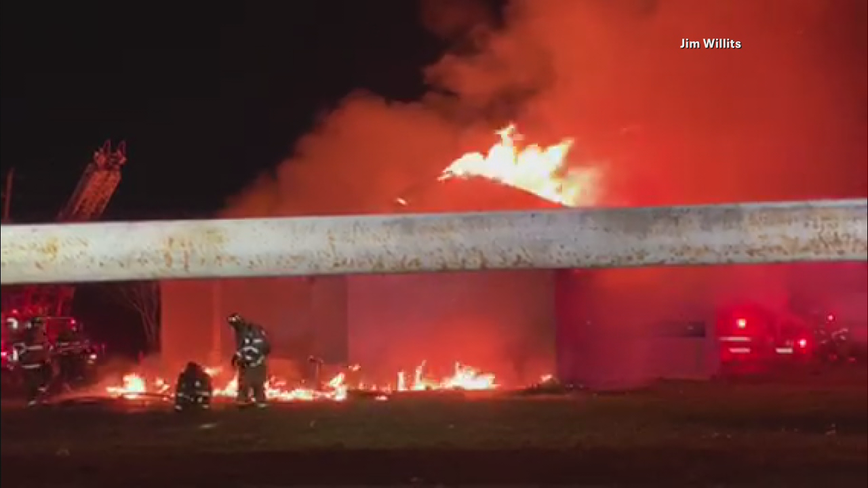 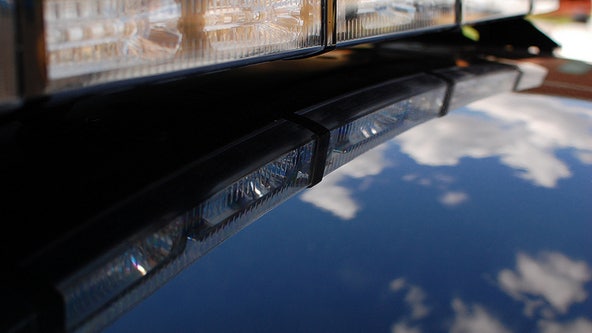