Among the first executive actions taken by President Joe Biden was an extension on relief for renters and homeowners.

FORT WORTH, Texas - Among the first executive actions taken by President Joe Biden was an extension on relief for renters and homeowners.

Eviction and foreclosure pauses set to expire this month are set to be extended through March.

It means millions of Americans will get extended relief for the next two months. But housing experts still recommend making a plan for what comes after that.

Just hours after his inauguration, President Biden began tackling the housing crisis faced by millions of Americans during the pandemic.

The president signed executive orders extending the pause on evictions and some foreclosures. That includes the Centers for Disease Control and Prevention’s moratorium on evictions intended to keep renters who cannot pay rent from being kicked out. 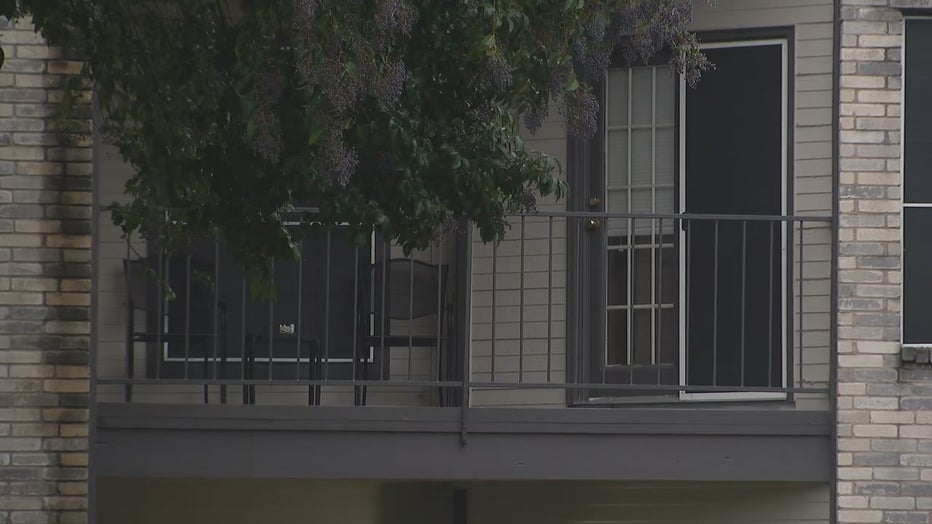 Donna Van Ness is the president of the Fort-Worth based non-profit The Housing Channel, which provides resources for people dealing with housing challenges. She says the need for housing help has lasted far beyond the first months of the pandemic and the money provided by Congress designed to help renters and homeowners.

"The initial program was up to $3,600. So the idea was about three months’ rent, on average," she said. "But now, we’re seeing people who are more than obviously three months behind and still haven’t found a solution to their financial problem."

Another order signed by the president will extend the moratorium on evictions for some homeowners. That will also last until the end of March.

"Only mortgages that are backed by Fannie Mae or Freddie Mac," she said. "Those constitute about 85% of the mortgages in the United States."

But Khirallah says that doesn’t apply to mortgages funded by a private lender. Still, keep in mind that overdue rent doesn’t disappear.

In the meantime, Khirallah says don’t panic, but be prepared for what comes next.

"None of this happens overnight," she said. "Both the landlord or a mortgage company have to go through a process to either get a court order or non-judicial foreclosure before you're actually forced out of your homes."

More recommendations for families include financial counseling and rental assistance information that can be found at: https://www.tdhca.state.tx.us/