There were no $400 million jackpot winners in the Saturday, April 23, Powerball drawing. Now, the jackpot is up to $421 million as the 45-state lottery celebrates its 30th anniversary.

The last time someone hit the Powerball jackpot was Feb. 14, when a single ticket won $185.3 million in Connecticut, Powerball officials said in a release. In January, two tickets sold in California and Wisconsin split a $632.6 million jackpot, the seventh largest in the game’s history.

The largest jackpot ever won was in 2016, when winners in California, Florida and Tennessee split a record $1.59 billion.

There are only five states in America where you can’t play Powerball. Alabama, Alaska, Hawaii, Nevada and Utah don’t have state lotteries; gambling is outlawed in Hawaii and Utah. Powerball is also played in Washington, D.C, Puerto Rico and the U.S. Virgin Islands. 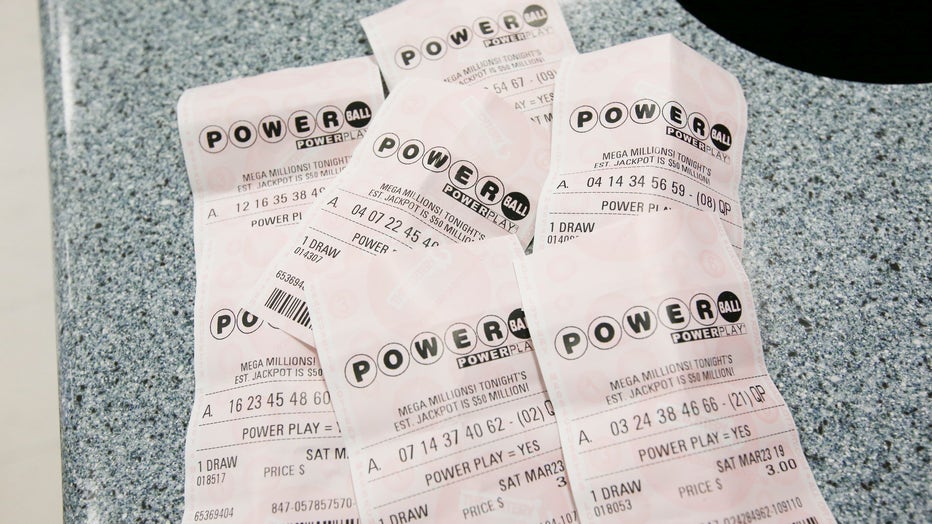 According to Powerball, the odds of winning a Powerball prize are 1 in 24.9, but if you’re hoping for the jackpot, your odds of winning are not great: 1 in 292.2 million.  Those odds are a little worse than flipping a coin and getting heads 28 straight times, according to the Associated Press. You’re far more likely to be struck by lightning or a meteor.

RELATED: Reporter quits job while live on air after winning lottery, but later discovers payout was about $5,500

Powerball drawings are held three times a week on Mondays, Wednesdays and Saturdays. Tickets are $2 per play, and you have to match numbers on five white balls and the red Powerball to win the jackpot. Winners can choose between annual payments or one lump sum.