DALLAS - As we head into the final stretch of the year, political eyes are set on 2022 and the race for governor in Texas.

The University of Texas/ Texas Tribune poll surveyed 1,200 registered voters. It shows the governor with a nine-point lead over the still undeclared O'Rourke. 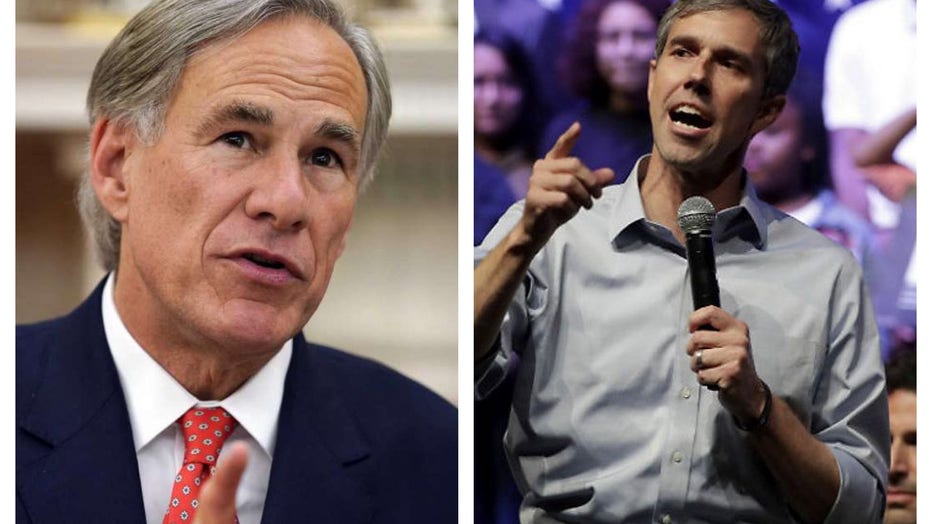 "For a Democrat, you can wait way too late," said SMU Political Scientist Cal Jilson. "And the governor can be so far ahead. His fundraising can have been so strong that you've got little chance to get to catch up."

Over the summer, FOX 4 asked O’Rourke about a possible run.

"The filing deadline in Texas for offices in 2022 is in December of this year. So let’s focus this summer on voting rights and democracy," O’Rourke said in a June interview. "Get this done and then turn our attention to winning elections in ’22."

Meanwhile, when it comes to the Republican Primary, there is no contest. Abbott is far outperforming his challengers.

The governor currently has a strong lead over his Republican primary challengers with 56% of the support.

While the governor's overall job approval rating has increased from August, it is still below 50%

Jilson says it’s partially due to Abbott trying to out-conservative his opponents.

Huffines is seen by some as the biggest primary threat to Abbott. But Huffines is not polling like a contender.

"He's in real difficulty, I think," Jilson said. "Allen West was in the news last week for a confrontation in the airport. So he's not covering himself in glory either. But I think that Huffines in particular is at sea and paddling hard."

Actor Matthew McConaughey, who has teased a potential run, was not included as a hypothetical candidate. Talk of a possible run by him continues to fade.

The poll showed close to a third of voters had no opinion of McConaughey, and 24% of respondents had an unfavorable opinion of him as a potential politician.

"He is undefined," Jilson said. "And to be a presence in this race, he also has to get in and start talking seriously about the issues Texans care about from a political perspective."