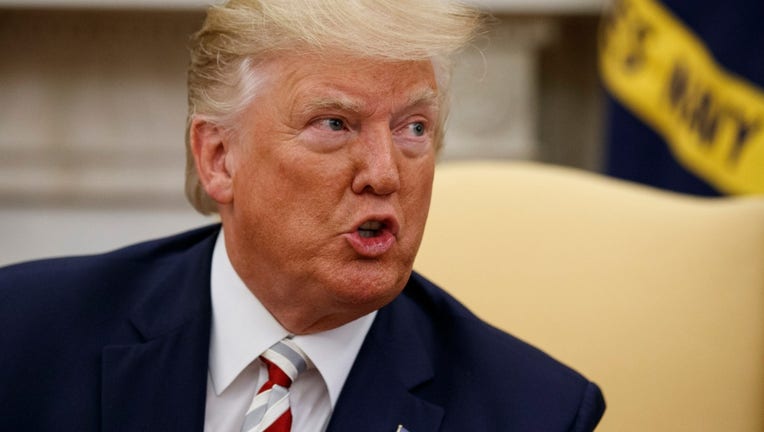 A plurality of Texas registered voters believe impeachment investigations into President Donald Trump are justified, according to a new poll.

A University of Texas/Texas Tribune Poll released Friday found 46 percent are OK with the congressional impeachment investigation, while 42 percent are not in favor.

“The rank and file is still mostly solid behind the president,” Joshua Blank, research director for the Texas Politics Project, told the Texas Tribune.

Voters are split on whether Trump should be removed from office, with 44 percent against and 43 percent in favor of his removal.

The University of Texas/Texas Tribune poll of 1,200 registered voters was conducted from Oct. 18-27 and had a margin of error of +/- 2.83 percentage points.