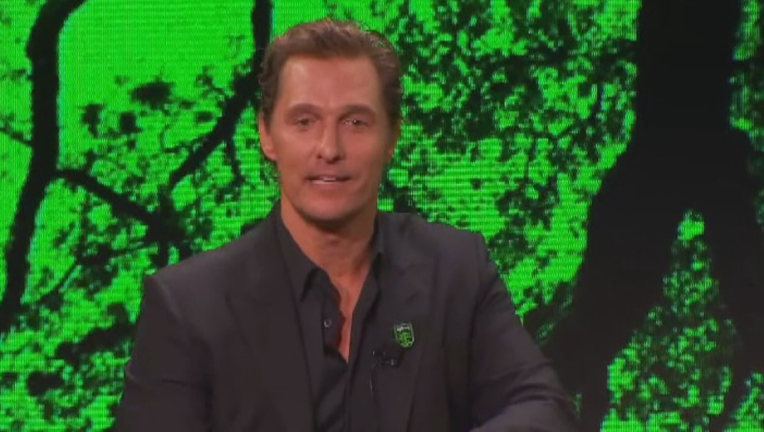 If actor Matthew McConaughey really is thinking about running for governor of Texas, he now has a little more inspiration.

About 45% of voters favored McConaughey compared to 33% for Abbott. Also, 22% said they’d vote for someone else.

McConaughey, a Central Texas native, has been teasing a run for governor in 2022 as a moderate.

He has not said if he would run as a Democrat, a Republican or an Independent.

He also does not have many known policy stances.

RELATED: Matthew McConaughey says running for governor of Texas is 'a true consideration'