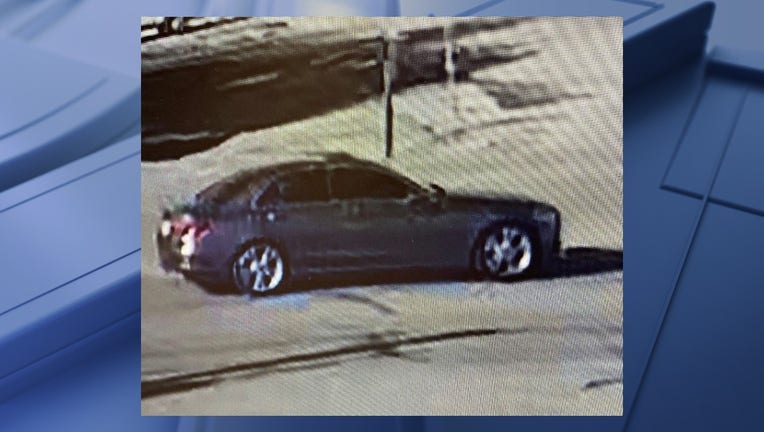 GRANBURY, Texas - Granbury police are seeking help to find a car that police believe fled after being involved in a deadly crash on Monday.

The hit-and-run wreck happened at about 2:30 p.m. on Highway 377E at Temple Hall Highway.

Two other cars were there and stopped, but police said one of the drivers involved continued driving.

Police believe the car is a BMW with damage on the driver's side.

Anyone with information about the car or the driver should contact the Granbury Police Department.