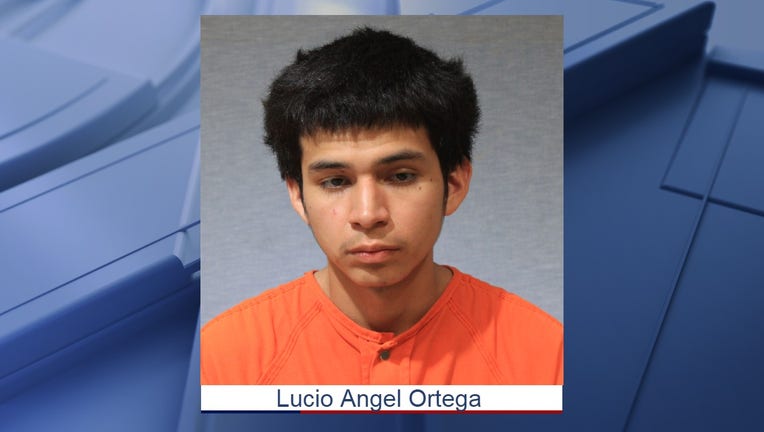 GARLAND, Texas - Garland police have arrested a 19-year-old man for the murder of a 22-year-old woman late Friday night.

The shooting happened just after 11:30 p.m., when officers were called to the 1700 block of South Third Street.

Responding officers found a woman, Bianca Vasquez, with a gunshot wound in the 300 block of Bella Drive.

Vasquez was taken to a hospital, where she died from her injuries.

Police identified Lucio Angel Ortega as a murder suspect. He was taken into custody in Caldwell County, near San Marcos.

Ortega is being charged with murder and will be held on $1 million bond.

Police are continuing to investigate and find out more details about what led up to the shooting.