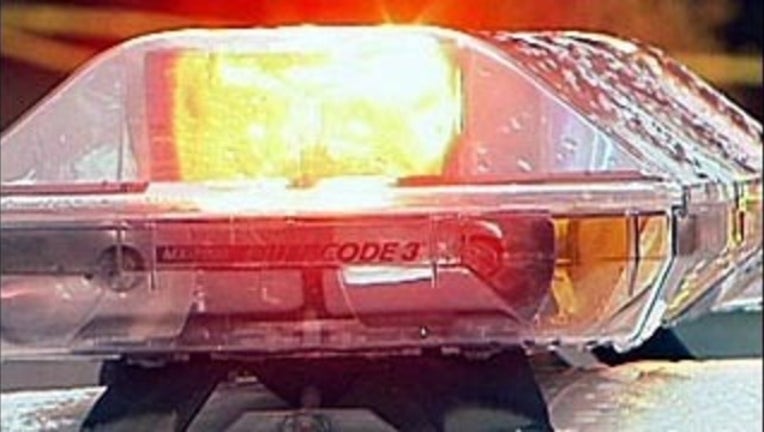 Oklahoma City police say a man has died after being fatally shot by his attorney.

Lt. Taylor Dinh says the shooting happened at an Oklahoma City home Saturday evening after the two men got into a physical confrontation.

Dinh says it's unclear what started the fight. No charges have been reported.