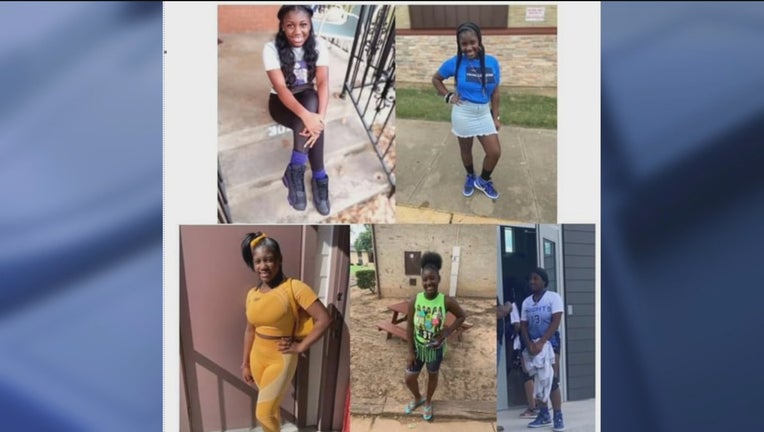 Gabrielle McDonald Willis was last seen in Downtown Dallas on April 27, which was more than two weeks ago.

She was on Commerce Street near the Main Street Garden Park.

She’s described as being 5 feet 4 inches tall and weighs around 130 pounds. She has black hair and brown eyes and was wearing all black when she disappeared.