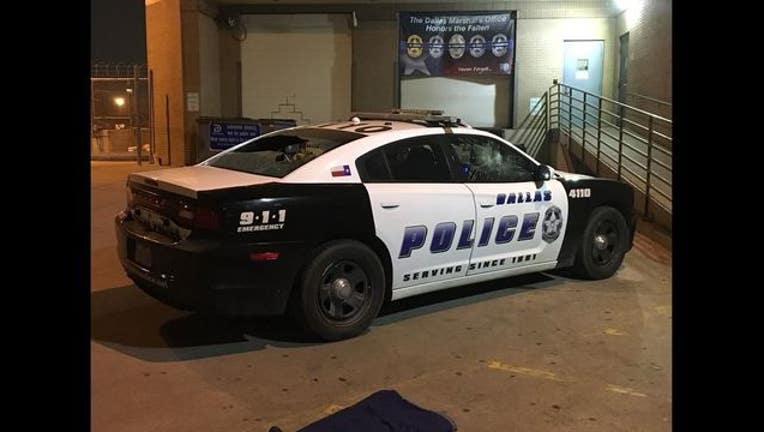 Police in Dallas say a man was arrested after taking a sledgehammer to squad cars at the Dallas Marshal's Office early Sunday morning.

Police said the  man took a sledgehammer to about 12 marked squad cars in the parking lot.

He was arrested and transported to Lew Sterrett Jail.

Police did not release his name.