A case that FOX 4's Shaun Rabb featured on Trackdown has taken a surprising turn. Police now believe American Airlines executive James Faith was killed by one of his wife's old boyfriends.

DALLAS - Dallas police arrested the person they said shot and killed a man who was out walking his dog with his wife.

The arrest is a major twist in the case. Police originally thought they were dealing with a shooting and attempted robbery. Now they believe the killer is the wife’s ex-boyfriend. 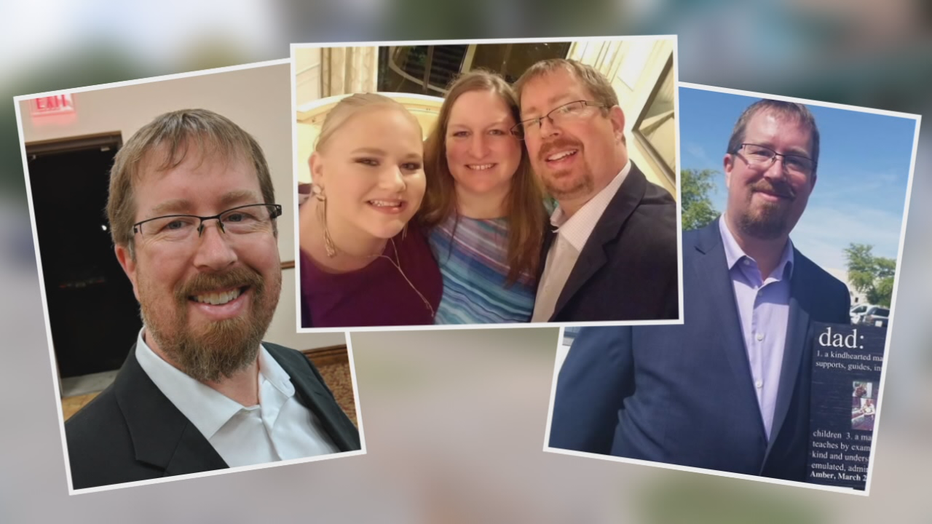 Police said in October, Lopez shot American Airlines IT executive James Faith as he and his wife were walking their dog in North Oak Cliff.

She told police a masked man shot her husband, then attacked her and tried to take her jewelry.

The case was part of FOX 4’s Trackdown series as investigators asked for help to find the killer.

"Oh my God! If you know what happened I need that for closure. I need to make some sense out of this," Jennifer Faith said during an interview. 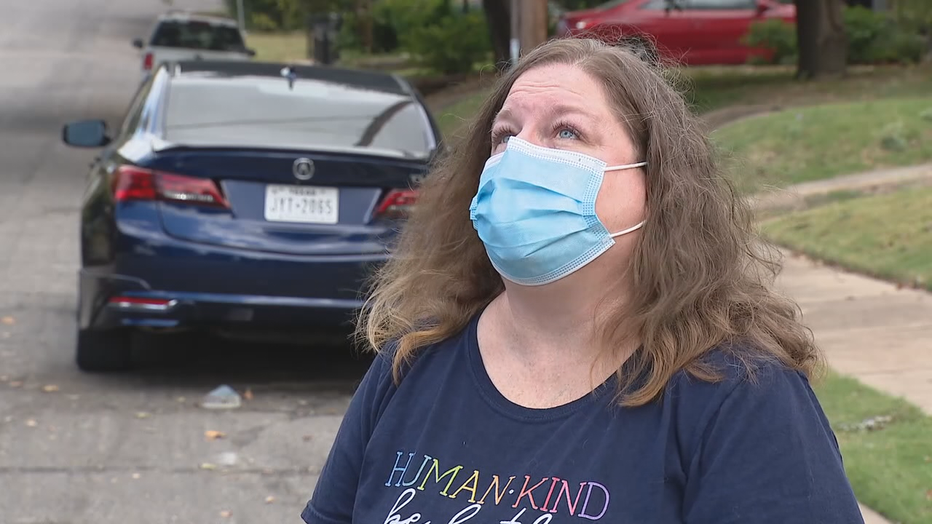 According to the arrest warrant affidavit, Lopez is Jennifer Faith’s ex-boyfriend from high school and college and the two had been communicating in the month leading up to the murder.

Police said Jennifer texted Lopez about problems in her marriage and described her relationship with Lopez as a full-blown emotional affair.

Lopez said he had a five-year plan to get them back together.

Investigators said Lopez’ truck matches the one used in the murder and evidence shows he drove from his home in Tennessee to carry out the shooting. 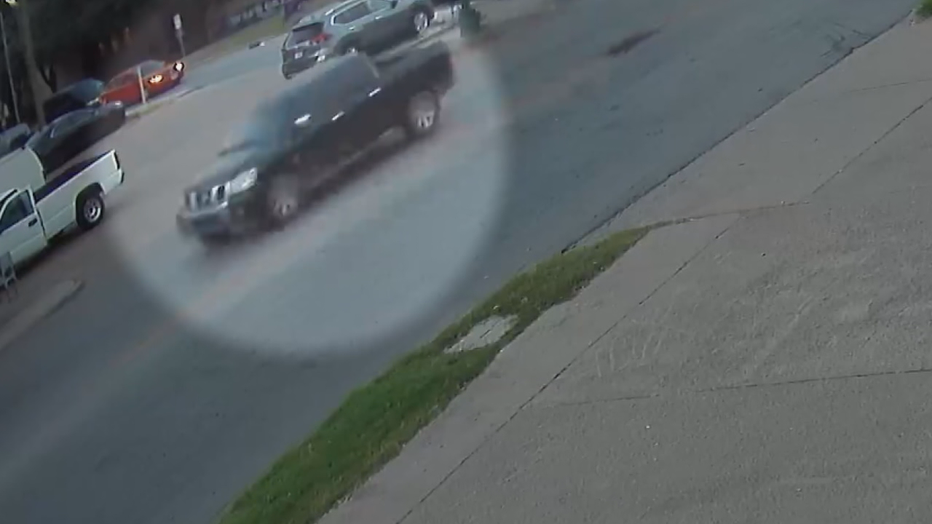 They placed his cellphone in Dallas at the time. It was turned off just before then powered back on as he drove back to Tennessee.

Investigators also found surveillance video of Lopez in the hours before the murder confirming his clothing and truck matched the suspect’s description.

Police have not said if Jennifer Faith played any role in her husband’s murder.

Lopez is currently in a Tennessee jail and will be extradited to Texas.