DALLAS - In this week’s Trackdown, police are searching for the killer of an American Airlines executive who was walking his dog with his wife when his life was taken.

James Faith, along with his wife Jennifer and her daughter, moved to North Texas three years ago from Arizona.

A black Nissan Titan is currently the only obvious clue homicide detectives have to go on to help find Faith’s killer.

Crime Stoppers has raised the reward this week to $25,000 for information about the case.

“It’s been horrible, devastating. I teeter between being heartbroken and completely devastated. Every day has been awful,” Jennifer Faith said. 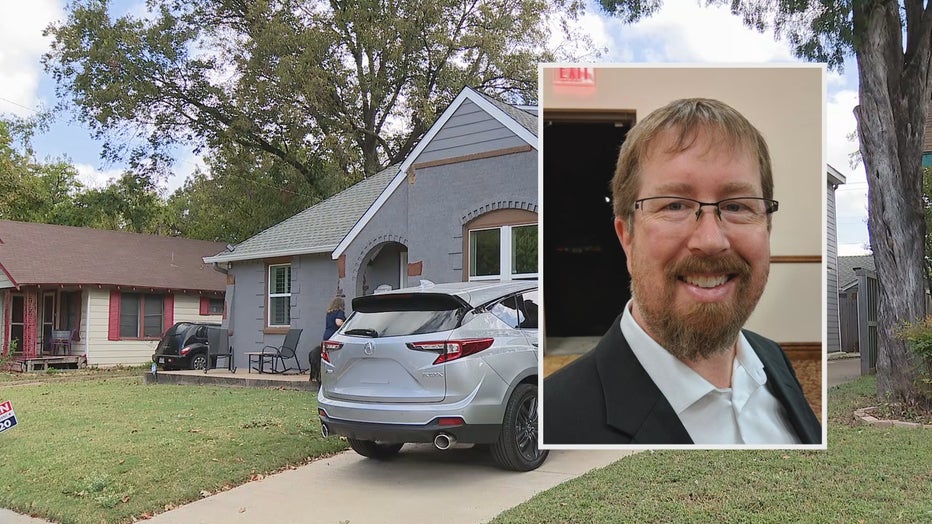 She describes her runaway emotions since her husband was gunned down in front of her on Oct. 9.

“We actually had been here three years to the day we signed for our house when this happened,” she recalled. “The day prior to that we had just celebrated being together 15 years.”

The couple was walking their dog Maggie at 7:30 a.m. on Friday, Oct. 9, in the 1000 block of South Waverly Drive in North Oak Cliff, near the intersection of Waverly Dr. and Clarendon.

The killer didn’t get anything, and said nothing before killing the 49-year-old American Airlines IT director.

“Right now, we know that the suspect did attempt to take property, but we're not going to limit any other motives behind this investigation,” Det. Walton said.

The detective is looking for the driver of a black Nissan Titan, between 2004 and 2016, with factory wheels. 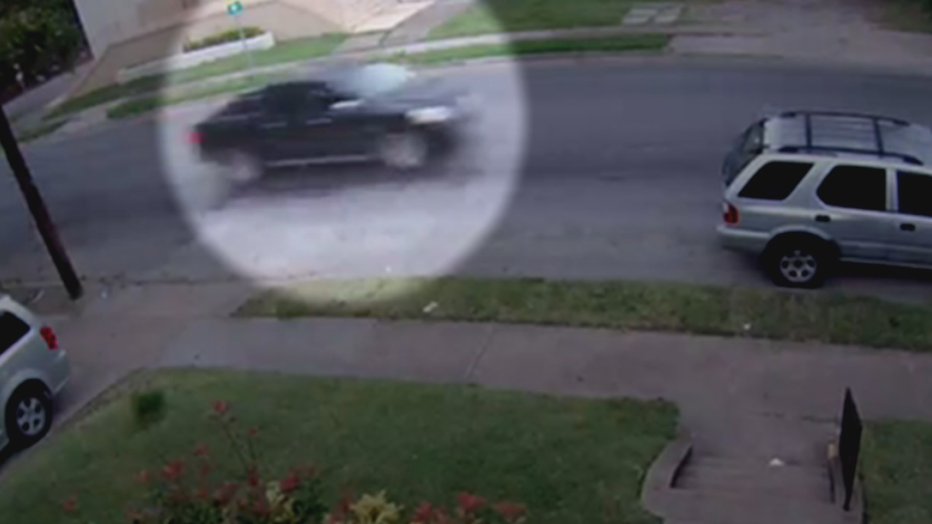 The truck was caught on video by many surveillance cameras as it went through Oak Cliff, but none though could catch the license plate.

The truck does have a Texas Rangers sticker on the back window behind the driver’s seat.

“We need someone to do the right thing. We need somebody to come forward,” Det. Walton said.

“Oh my God! If you know what happened, I need that for closure. I need to make some sense out of this,” the victim’s wife said.

Crime Stoppers is offering a $25,000 reward in this case if anyone recognizes the black Nissan pickup truck with a Texas Rangers sticker behind the driver’s side.

Help track down the killer of James Faith.