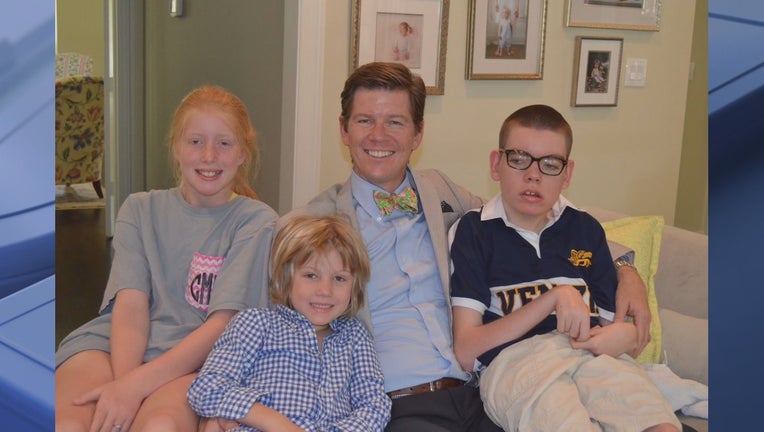 DALLAS - Dallas police hope new information can lead to an arrest in the road rage murder of a University Park father.

Chris Murzin was shot and killed on Feb. 11 while driving along the LBJ Freeway in southeast Dallas.

The road was icy at the time and Murzin’s family said he was headed to a work meeting. They’re still don't know who shot him and why.

The 53-year-old had three children, including one with special needs.

"And we all just can’t stand the idea of someone being murdered, especially someone who was as wonderful a human being as Chris was, over something as trivial as road rage. It’s absolutely inexcusable, it’s unforgivable," his friend, Kurt Mittendorf, said.

A witness told police someone in a silver SUV fired the fatal shot. 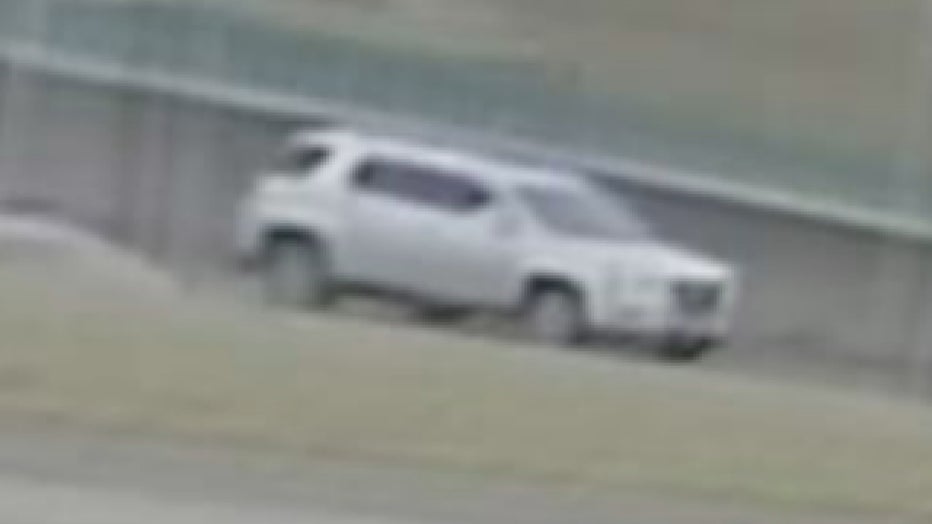 Police released a new photo of the suspect’s vehicle in hopes of getting tips.

Anyone with information is asked to contact tonya.mcdaniel@dallascityhall.com or call Crime Stoppers at 214-373-TIPS.

Family, friends and Crime Stoppers are offering a combined reward of up to $50,000 for tips that lead to the killer being arrested and indicted.