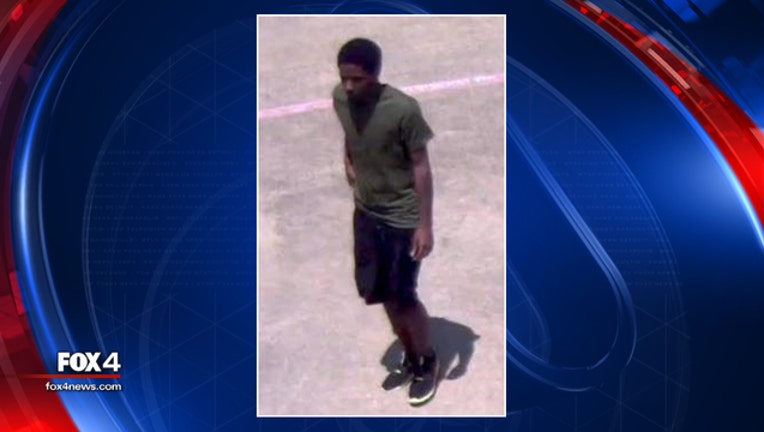 It happened Monday afternoon near the school on Creek Crossing and Creek Valley roads.

Police said a group of boys had set their belongings down in the grass next to the court while they played. They saw someone pick up their phones, so they confronted him.

The robbery suspect pulled out a handgun and threated the cellphone owners. They backed away, the suspect ran away and no one was hurt, police said.

The suspect is described as a 17 to 20-year-old black male who is about 6 feet 1 inches tall and has a medium build. He has short hair and was wearing a green shirt and black athletic shorts at the time.

Anyone who recognizes him is asked to call Crime Stoppers at 214-373-TIPS.

A reward of up to $5,000 is available for tips that lead to an arrest and indictment.