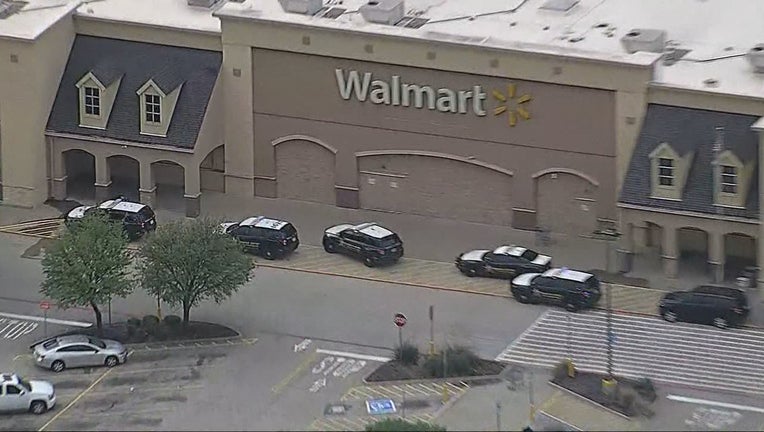 DESOTO, Texas - A shopper at a Walmart store in the Dallas suburb of DeSoto was hit by accidental gunfire.

It happened around 6 p.m. Tuesday at the superstore on Belt Line Road.

DeSoto police said another shopper who was carrying a concealed handgun was to blame. It appears to have been an "accidental discharged."

The victim was hit by shrapnel and is expected to be okay.

The man who fired the gun did not have a license to carry, police confirmed.

He was gone by the time police arrived but police said they know who he is and may file charges.