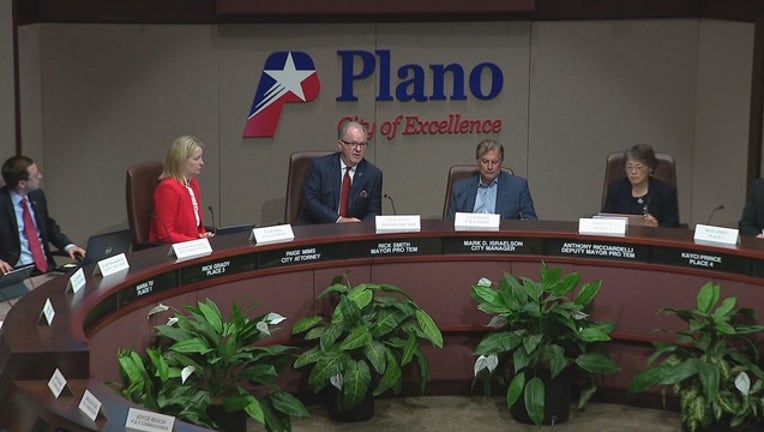 PLANO, Texas - There is pressure on Plano's Planning and Zoning Commission to repeal what is called the Plano Tomorrow Plan.

It's a controversial plan that includes more high-density housing such as apartments than critics want. There's also a lawsuit over a petition drive to force the city to put the issue on the ballot.

On Monday night, the planning and zoning commission discussed options but took no action on repealing the plan and replacing it with one that includes more single-family homes.

"The old plan even with amendments no longer meets the needs of the community or allows for new and improved successful concepts," said Allan Samara, a Plano resident. "When it is submitted I hope they will create a new plan that doesn't call for high-density housing as a primary means of growth for our city. But right now they're fighting it tooth and nail."

Plano city leaders want a time out to bring in a consultant to review the new plan. But that may be scrapped and the old one might be updated.