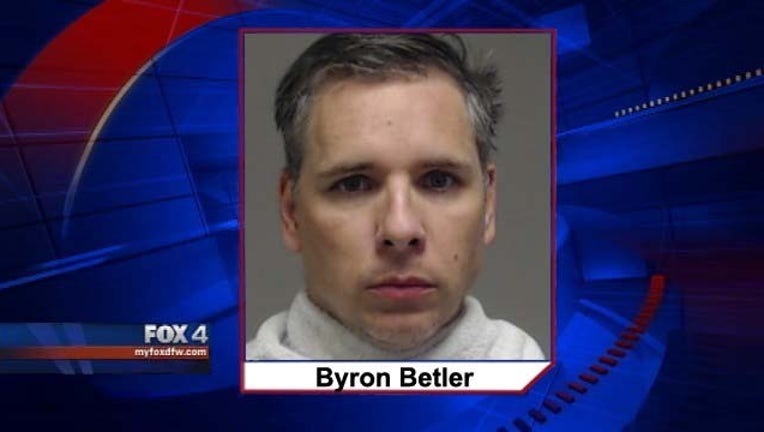 A Plano police officer was arrested Wednesday, charged with driving while intoxicated and evading arrest, according to police.

Byron Betler, 44, was charged after officers responded to a single-vehicle crash near the intersection of Robinson and Hedgecoxe roads around 2:30 a.m.

Betler was off duty and in his personal vehicle. He has since been placed on administrative leave.